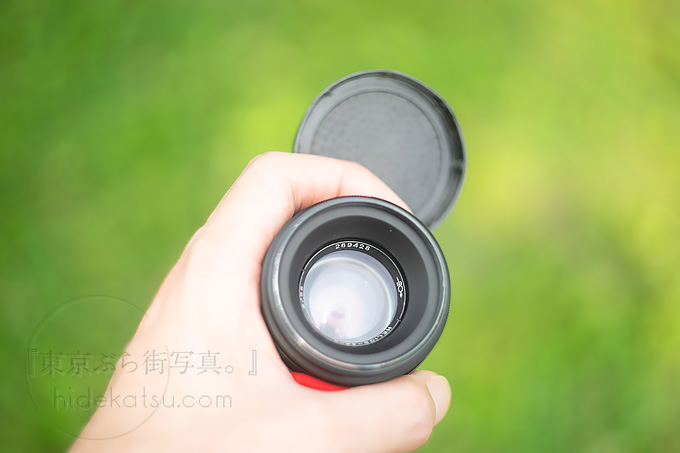 Flektogon you will surely see when you are investigating Zeiss related with old lens. This is a post collection of [ – ]

Pancake lens of Industar of this time which falls into considerably cheap class among old lenses.It looks pretty! If you [ – ]

Industar 50-2 50mm is a reasonable Pancake type Russian lens.It is a sharp and soft drawing force.

This time there is a sorrow feeling in the thing that the lens manufacturer’s company “Meyer-Optik Görlitz” was absorbed, the [ – ]

Prestige Meyer-optik Oreston 50 mm. In addition to lenses that are inexpensive and often seen OK! in Sangenjaya

David-type hexagonal bokeh Industar 61 L/Z. Not only that, but this lens, which has a reputation for being sharper than [ – ]