I got used to not going out and became completely lazy in two years.
Recently, Corona is showing some calm, and it’s getting warmer, so I decided to take this opportunity to change my mind and behavior and go out.

This time I brought out Schneider kreuznach’s Xenon 50mm zebra pattern.
Xenon itself has appeared several times on this blog, but this is the first zebra pattern.

I think that zebra-patterned lenses are the generation with the best balance between old and new when the quality of old lenses began to rise sharply.
Especially for carl Zeiss jena and Schneider.

– Go out even for a short time to eliminate houseplant!

Xenon is easy to get for close-up shots 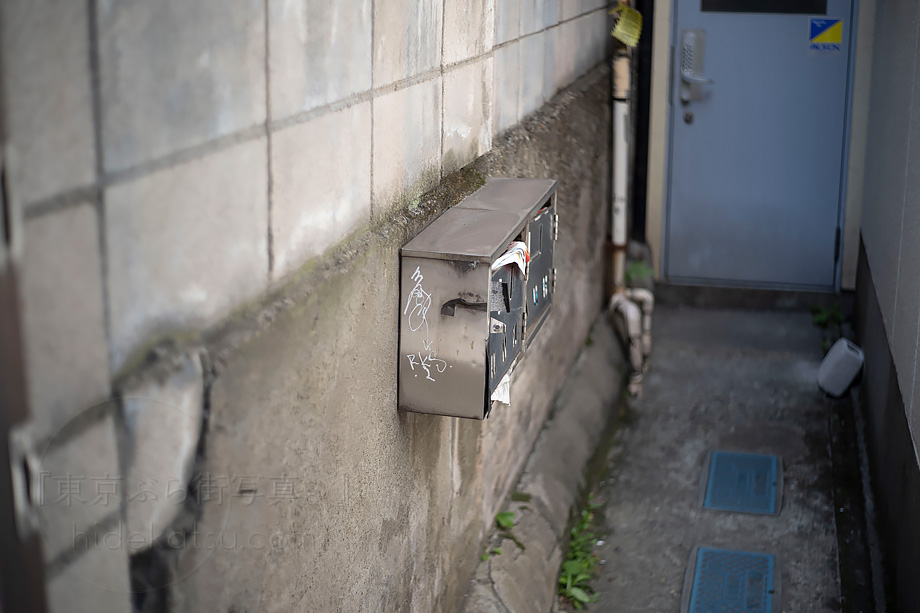 Xenon has a beautiful blur stage from the focus surface in close-up photography to the four corners.
It pushes up the subject tremendously and is very easy to shoot. 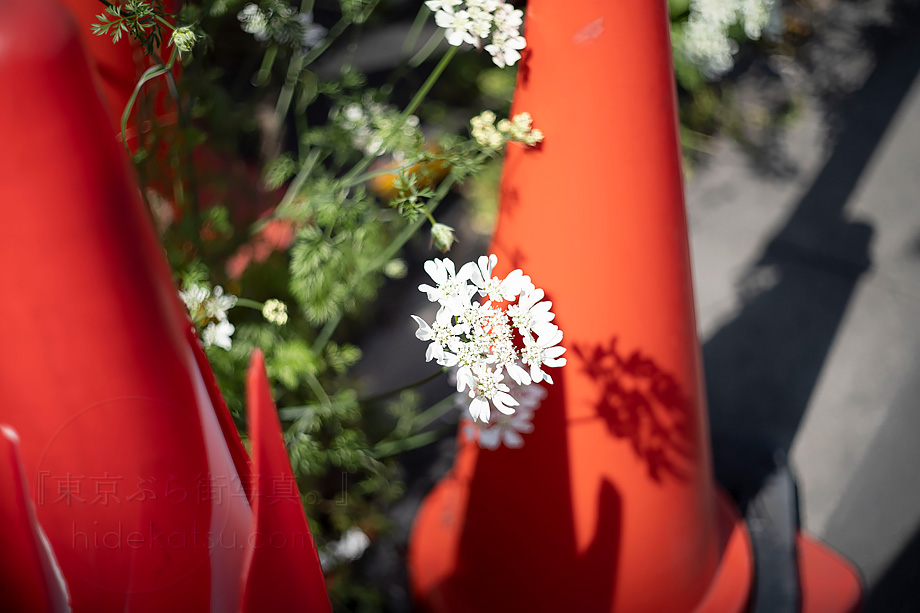 Also, the red with contrast works very much.
It’s very powerful, or it has a similar image to other Curtagon and Xenar, which can be said to be the taste of Schneider.
Red that makes the most of the contrast is good. 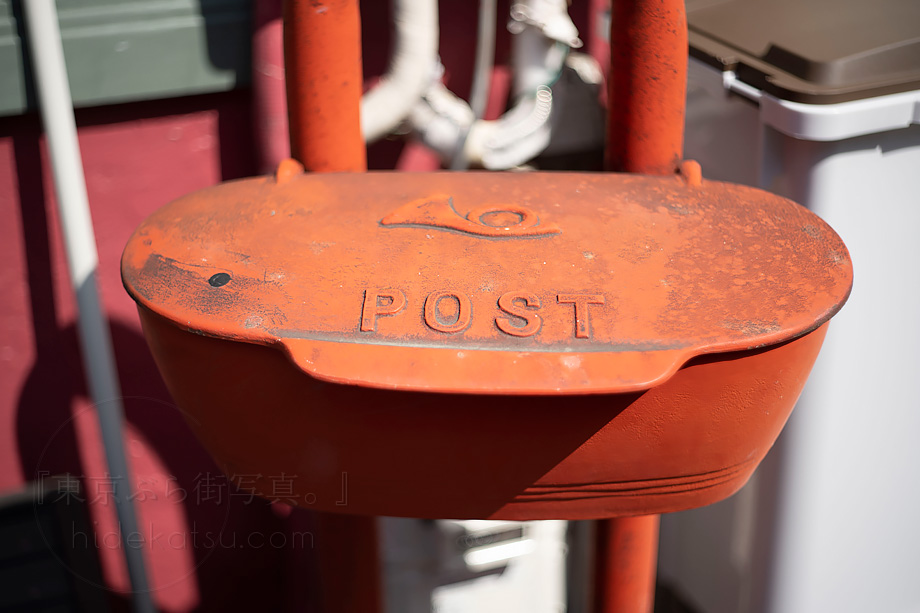 Vermilion is also nice.
It was a shot where various reds in the frame seemed to be crowded, but the lid of the post was in good focus and well balanced. 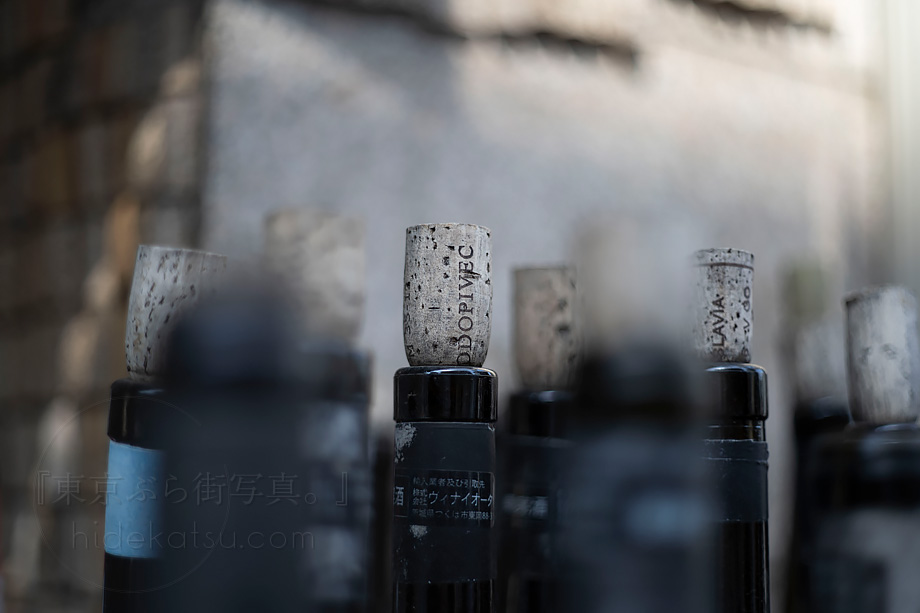 It is an expressive power of astringency that is quite good even if there is no color.
Personally, I like the texture of cork, which is not too sharp. 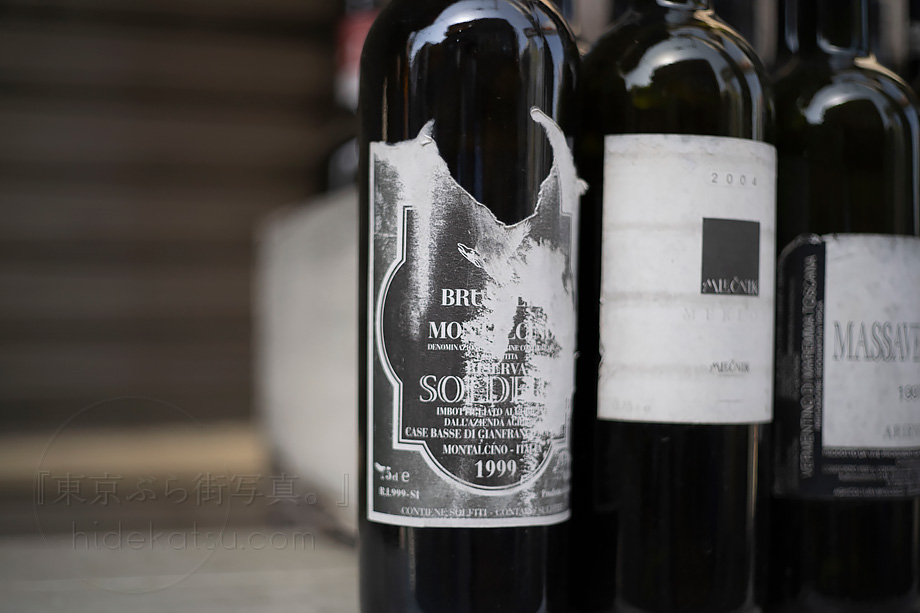 Another cut of the wine bottle featuring the label.
The texture of the label is nice, but it doesn’t contrast well with the bokeh shown in the cork photo.
I want another element. 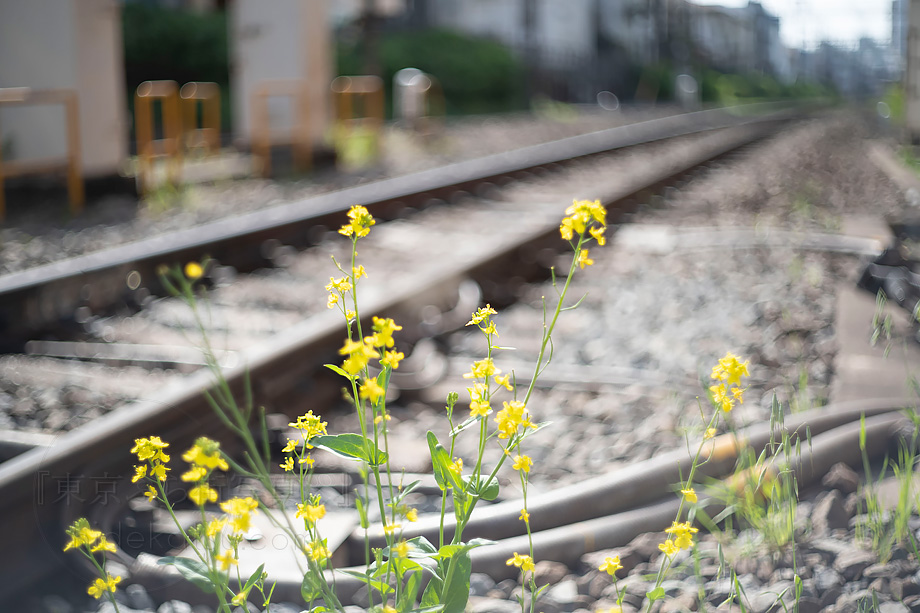 Spring-like field mustard.
I wanted to bring out the flowers a little more, but I feel like I lost the pressure of taking pictures at railroad crossings, and I feel that my technique has fallen. 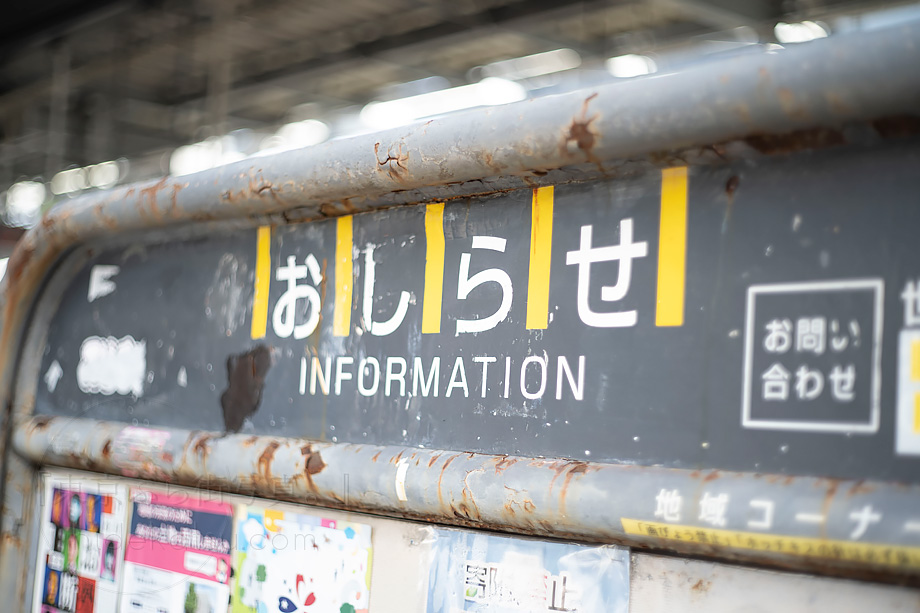 Perhaps because of my feelings, I felt like I was shooting the same spot every time I came to Shimokitazawa, but even if there was a blank, it could be said that my senses deteriorated, so I thought it would be okay. 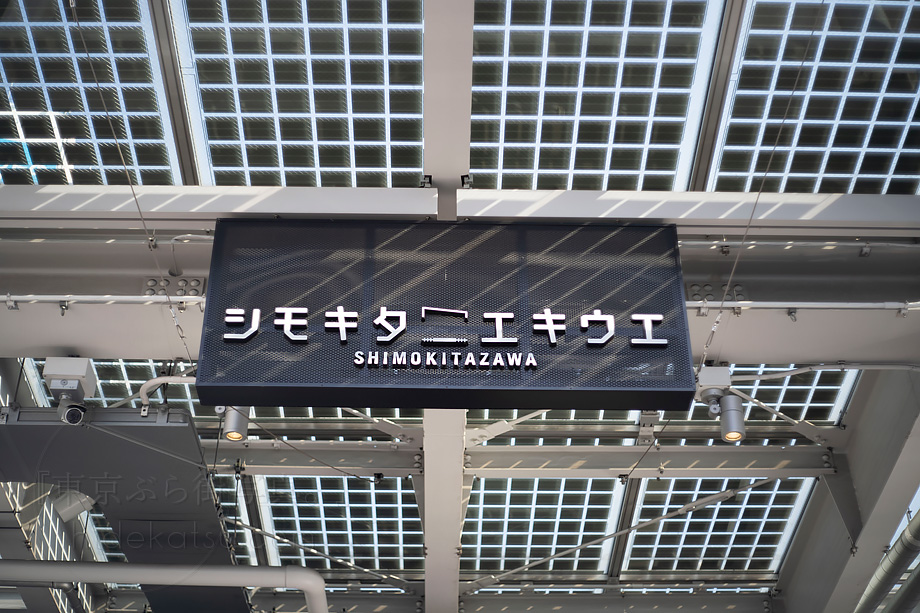 Shimokitazawa has been around for the first time in 3 years.
During this time, the area around the station has changed considerably. 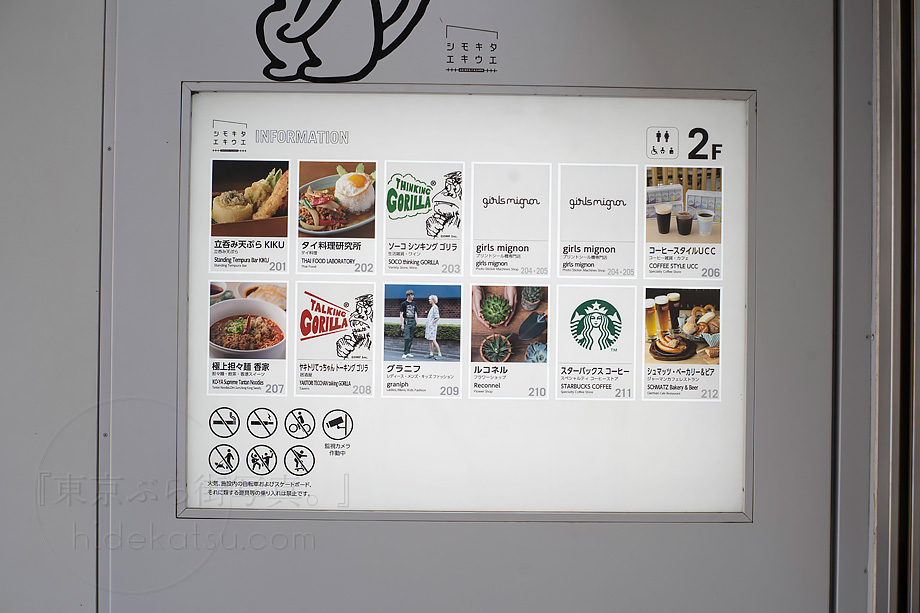 There was a fashionable food court on the second floor of the station. 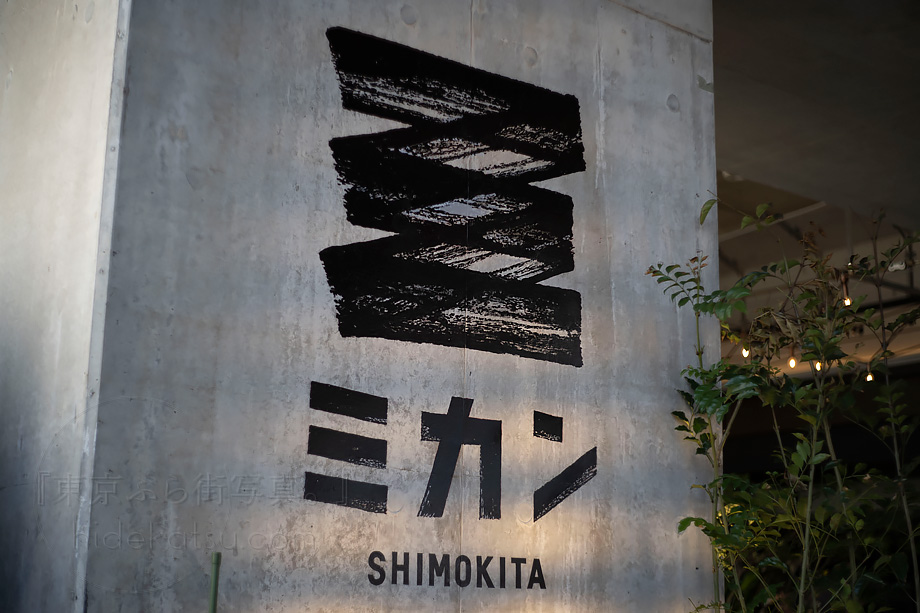 And along the underpass of the Inokashira Line, a large commercial facility area was completed. 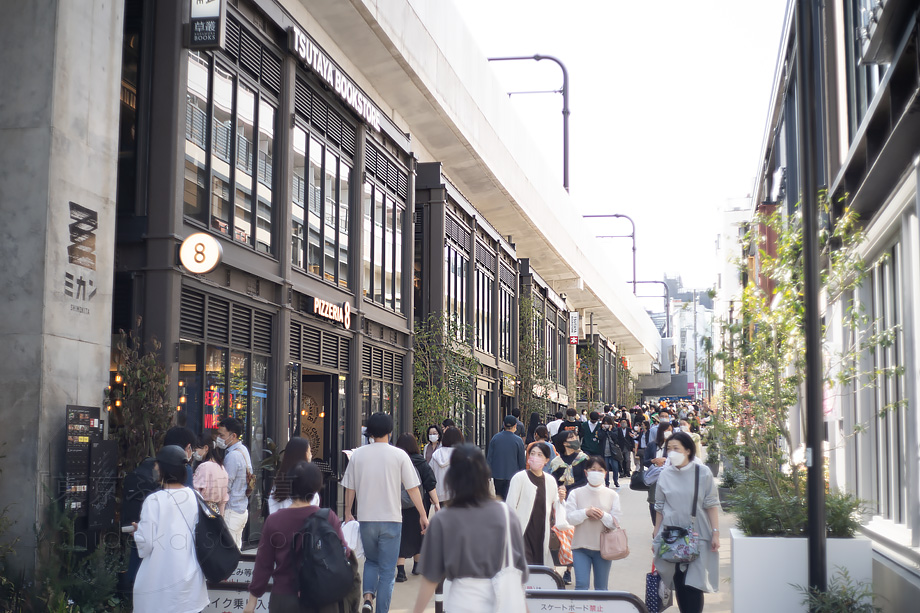 It is a fashionable commercial space under the overpass, as you can see in Nakameguro and Akihabara.
I think it was Sunday, but there were a lot of people. 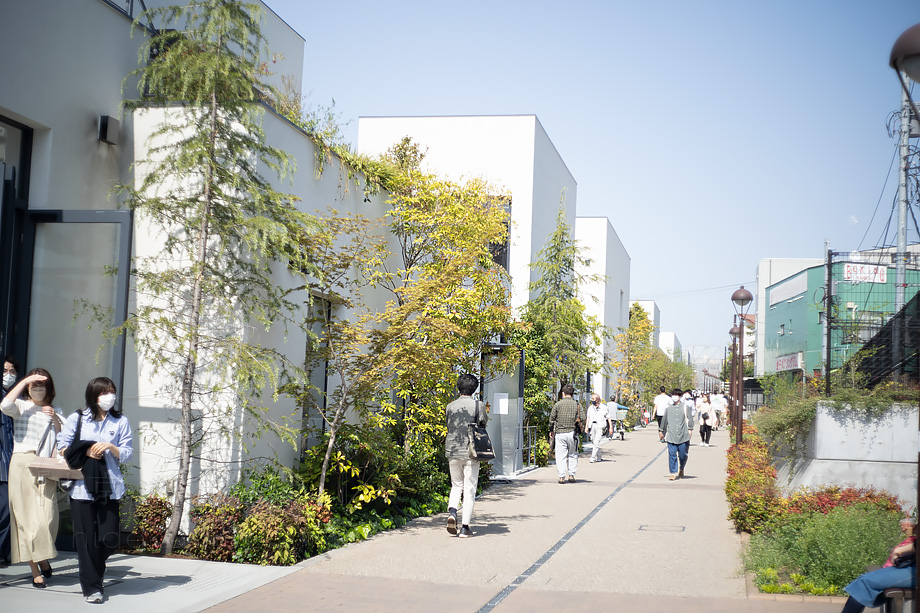 and, the commercial area for Higashikitazawa was quite completed.
It seems that you can walk from Higashikitazawa, so is it going on all the time?
I want to walk soon.

By the way, the Setagaya-Daita side on the other side also seemed to have something completed, but I would like to go there again soon. 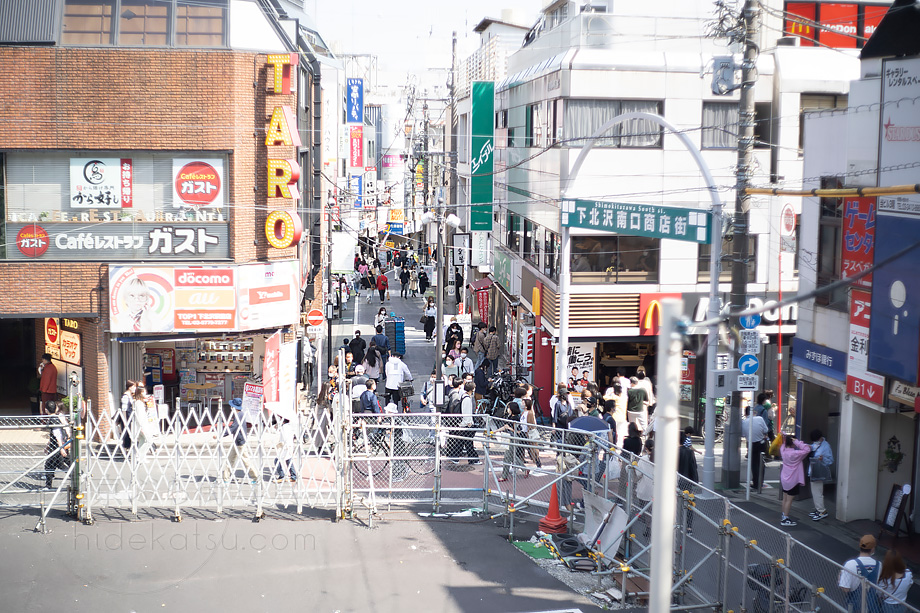 The area around McDonald’s in front of the station hasn’t changed.
I also wanted to go to the south exit shopping district, but I got tired after drinking coffee around new places.
Shimokitazawa is wide. 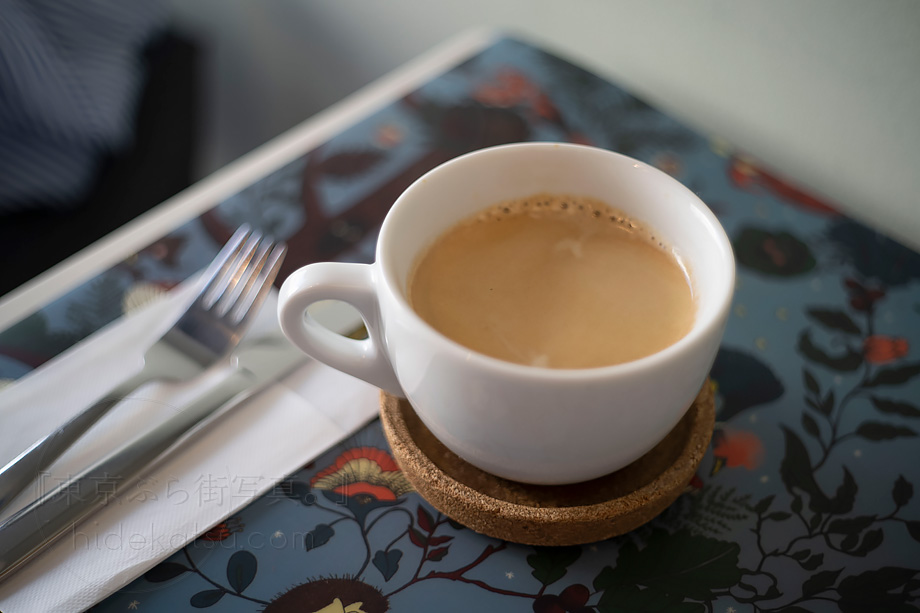 That’s why I had coffee at a cafe I used to stop by.

There is no doubt that I was weak because I was in the room.
I lost my concentration, so I rounded up with a short walk around the city without overdoing it. 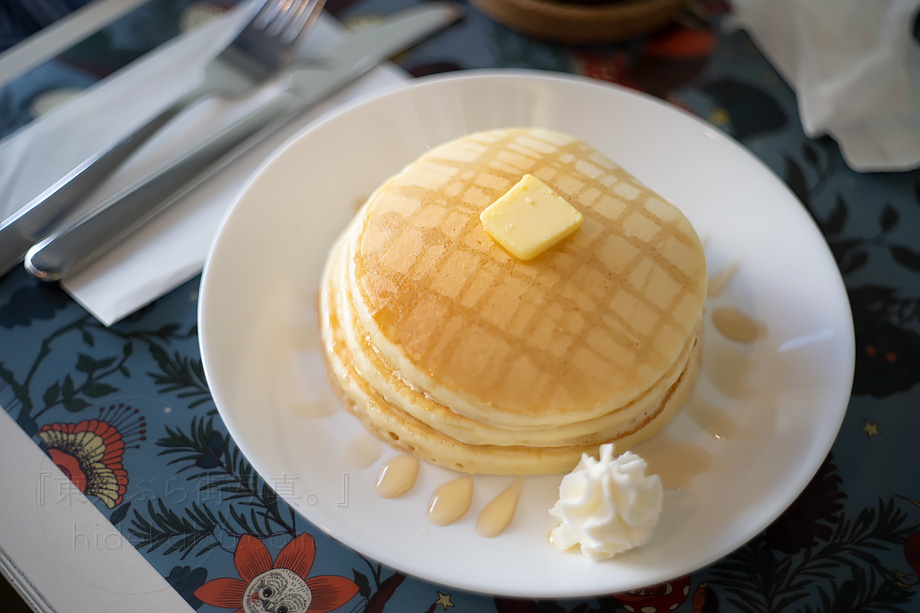 That said, I’m tired, but I still enjoy walking around the city.
It feels good to feel that your body activates your five senses in unusual situations , like when you are traveling.

That’s why I’m going to walk short for a while. 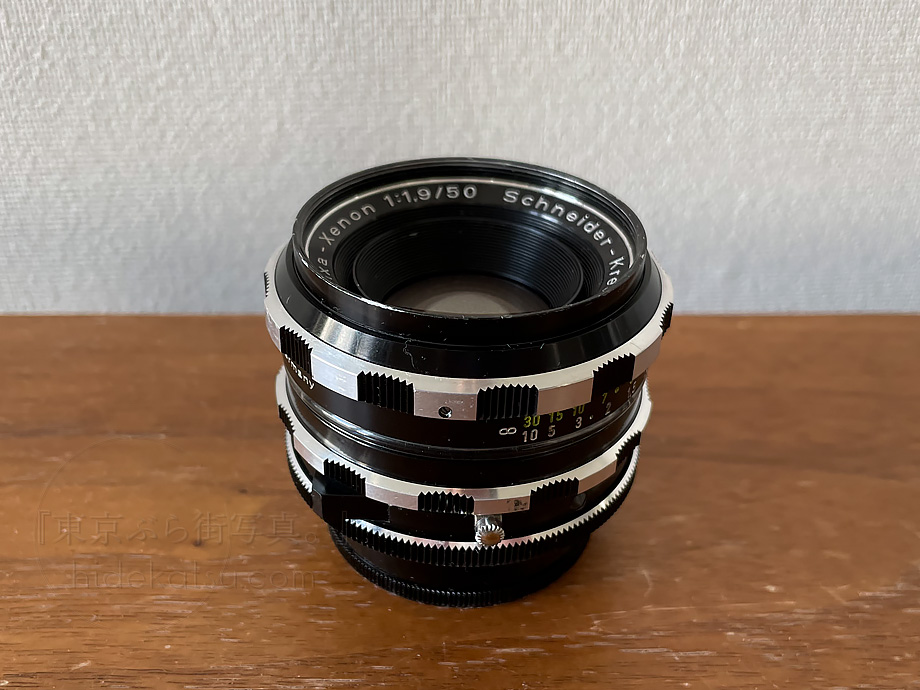 Compared to the famous old lenses with the same specifications as the famous carl Zeiss jena, it seems a little expensive, but I think that this area is unavoidable.
Even so, if you think of it as a single focus lens, it is a lens with sufficient cost performance.

However, the lens condition that is difficult to understand with old lenses is a big problem, but with Schneider’s Zebra pattern lens that I have seen more than 10 so far, even if the helicoid grease is not in good condition, it is hard and does not move. Nothing is completely unusable yet.

It’s just an individual feeling, so please use it as a reference.

It has become a FUJI X-A1 project that traces the lens of the recommended lens article, but I feel that [ – ]

Lens introduction A company that Meyer-Optik has reactivated with Trioplan 100mm since 2014. this lense can be bubble blur shooting. [ – ]

Trioplan 50mm F2.9 has bubble blur could be enjoy easily.

Small lens, small L39 conversion mount, without bulky, is the best lens to carry around. About lenses L39, Minimum 100cm, [ – ]