It’s not too bad. electric.

Telescopes have only used up to 100 mm so far, and since the main thing in the portfolio of 100 mm was also main, I could also discover the fun of the landscape taken at 135 mm telephoto. 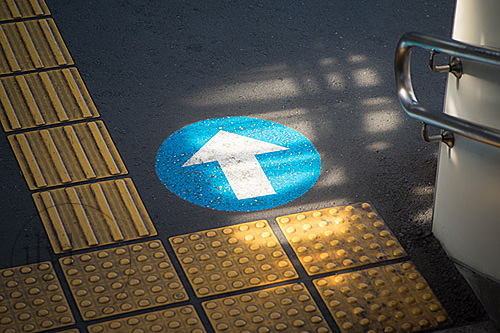 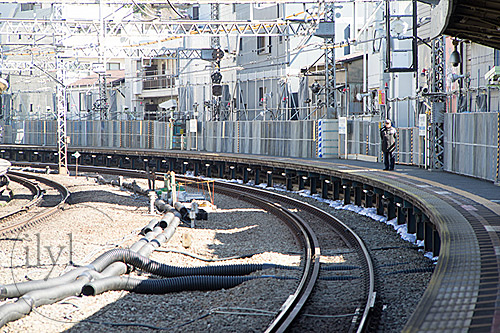 When it is near the opening, halation coming in can also be used as a taste as a prop.

Here is the lower right halation 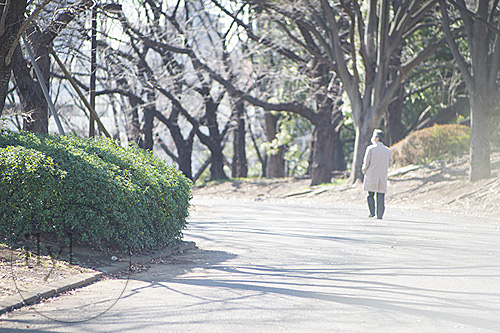 The hexagon of blur is also beautiful. 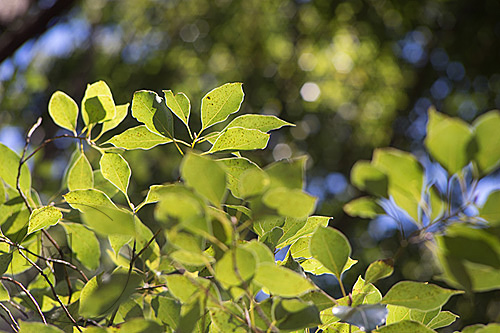 But it is!
I came across the lens and casually touched the lens. 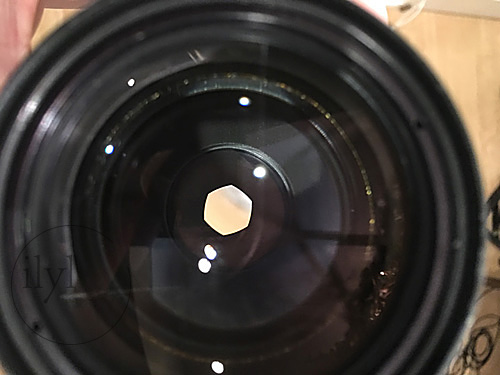 The aperture is not moving from the middle
About F8.

Actually, two lenses arrived again today, but both of them had problems a bit.
But as a lens it looks very nice and makes a good appearance.
So one thing to try repairing for the moment.

There was also such a thing, when I was watching this PENTACON electric I noticed a drawback of the diaphragm.
I think that returning goods will be in time, but it is regrettable to let go of it with the feeling of preference as much as possible.
What a tough feeling.

The search for an old lens which had been doing well until now came here and problems suddenly burst out.
Good lenses are more problematic
I feel like that.

I have tried almost all of reasonable old lenses and I recently feel my blog get into a rut. I [ – ]

Time to use film cameras!! A super beginner will start using first-time film cameras with PRAKTICA PLC3 and Helios 44-2

I tasted it with Zeiss ikon’s 3D printer version and bought the second one from the same vendor. I will [ – ]

The first lens attached to Praktica KW is Flektogon 35mm f2.4, this is the last model. It is user-friendly in [ – ]

Peeking from above, a film camera ! Challenge with Praktica KW and Flektogon F2.4 in Jiyugaoka

The texture of Leica lenses are unique, there is a attractive that is only in Leica. But! Leica is expensive! [ – ]