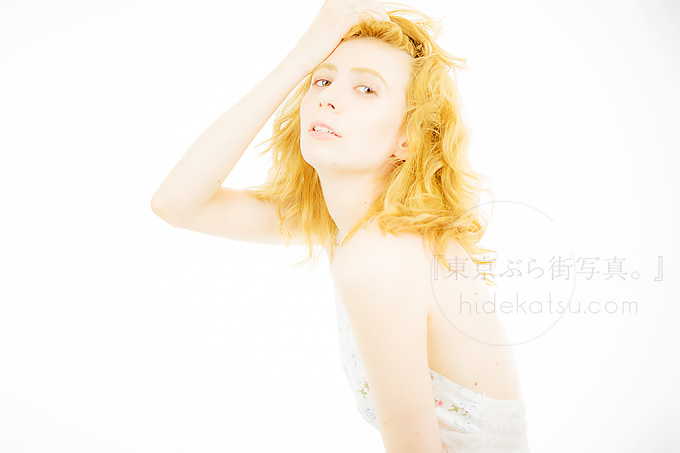 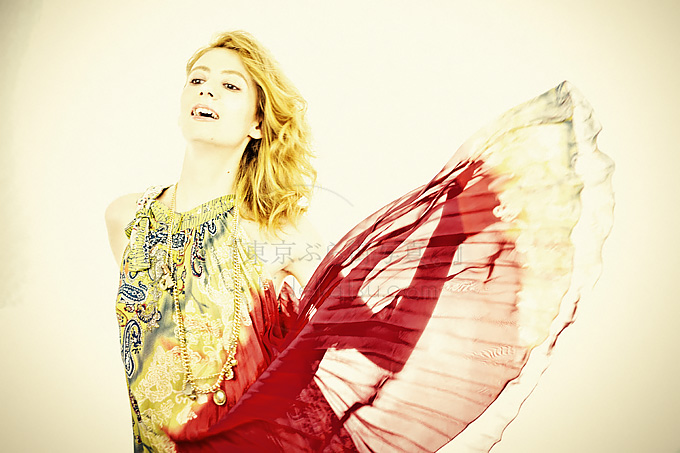 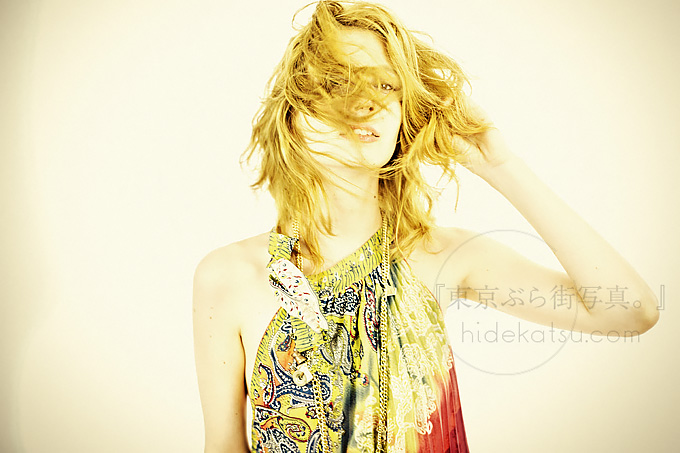 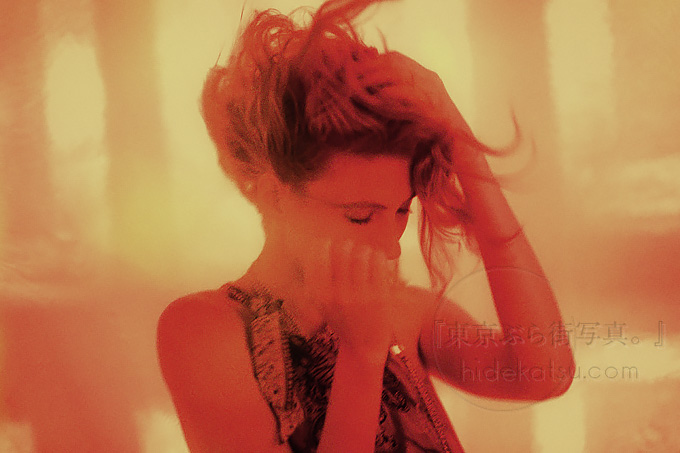 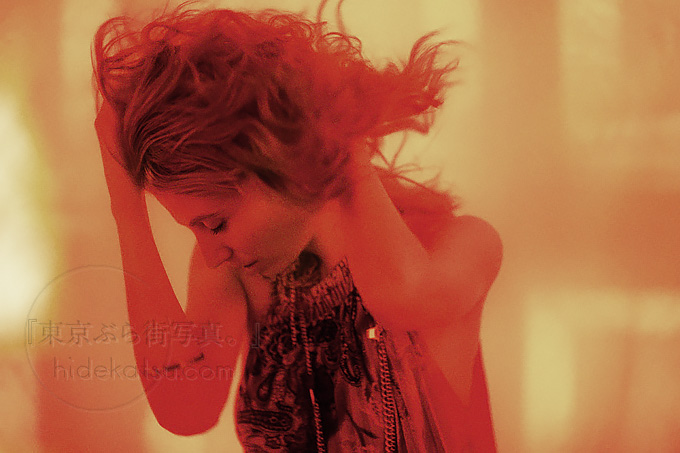 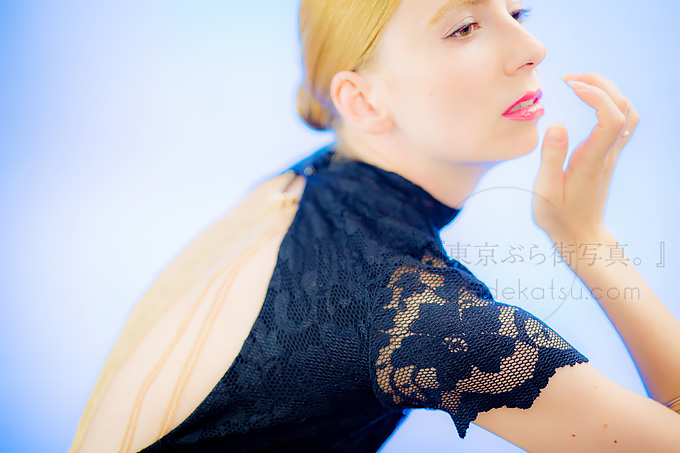 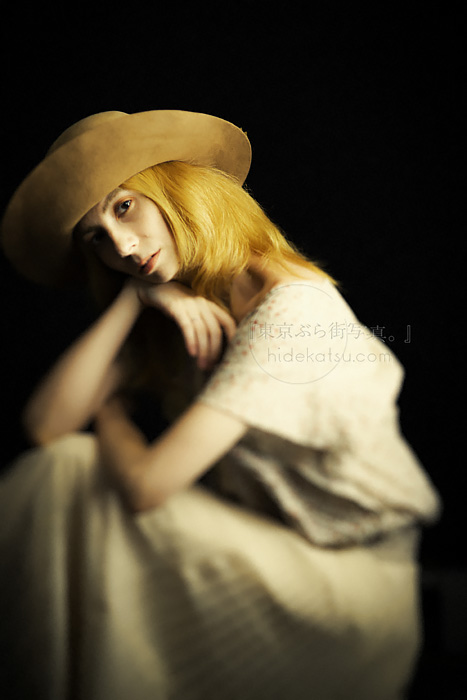 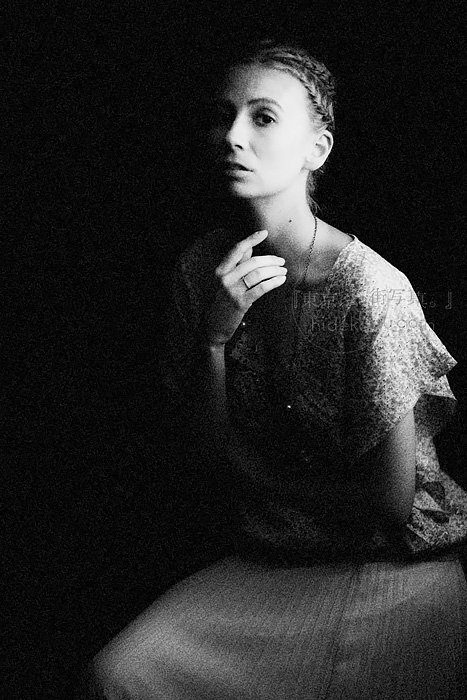 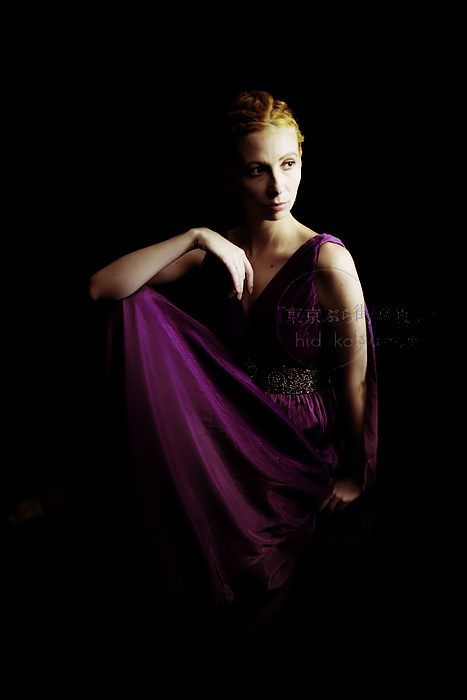 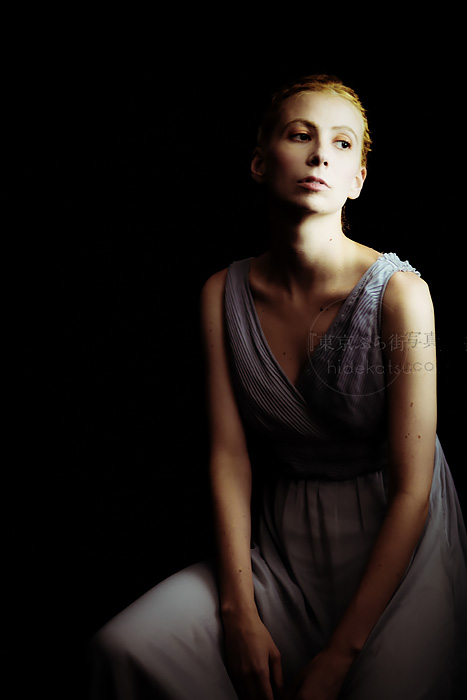 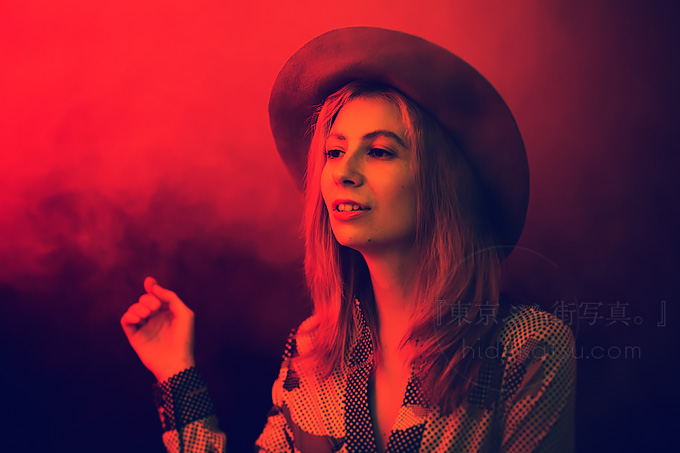 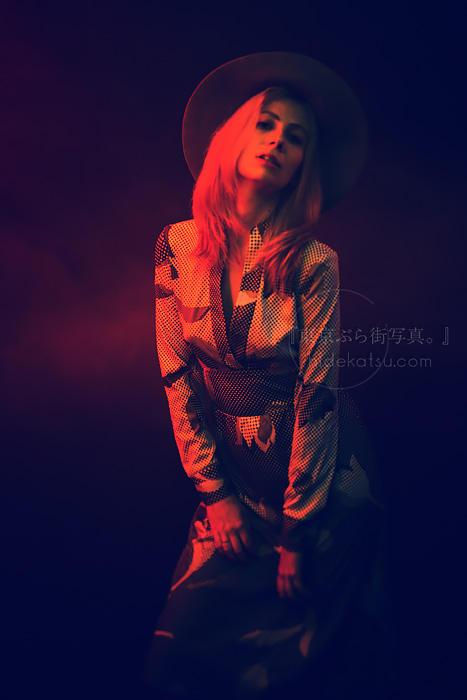 I tasted it with Zeiss ikon’s 3D printer version and bought the second one from the same vendor. I will [ – ]