As the article is a bit too few photos, etc. There are only a few photos up. 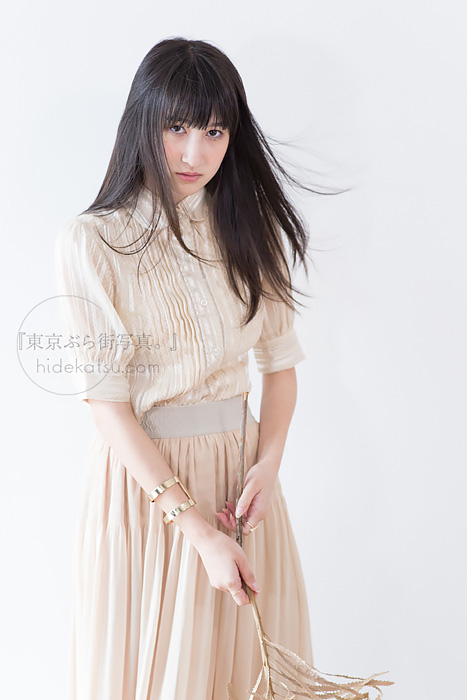 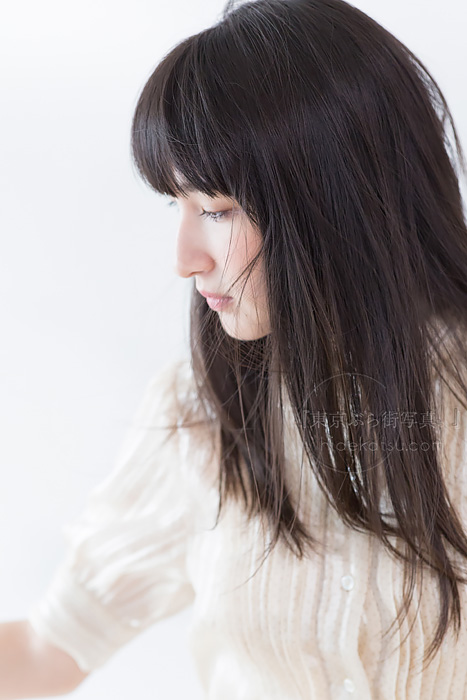 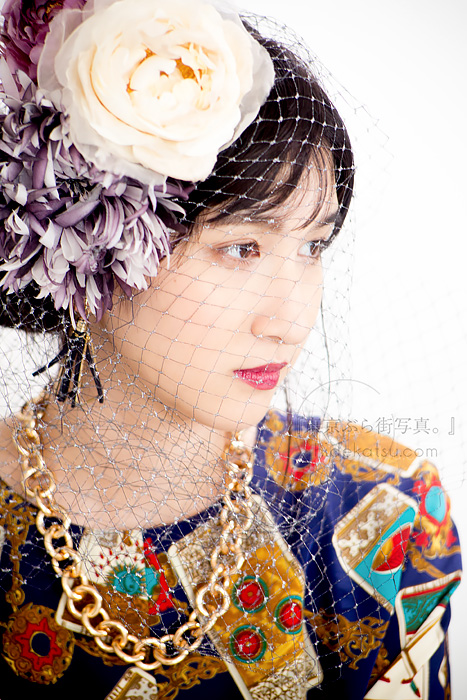 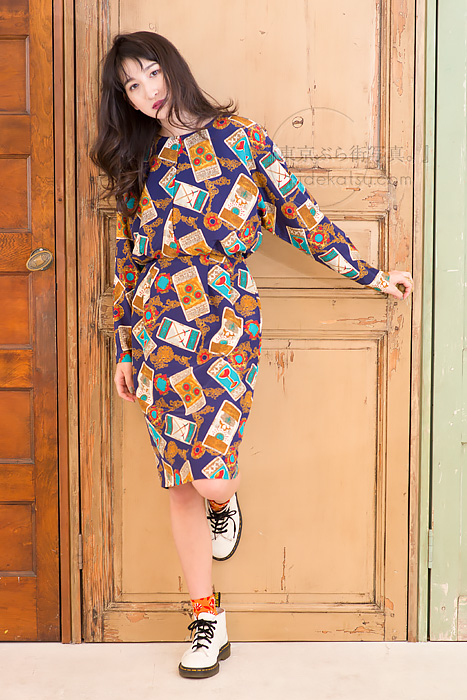 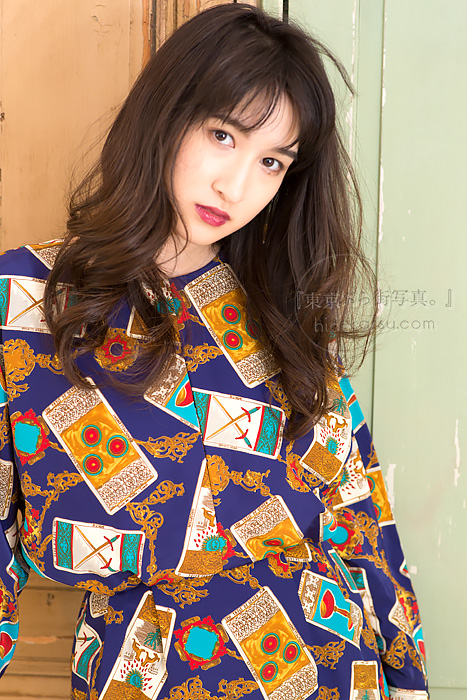 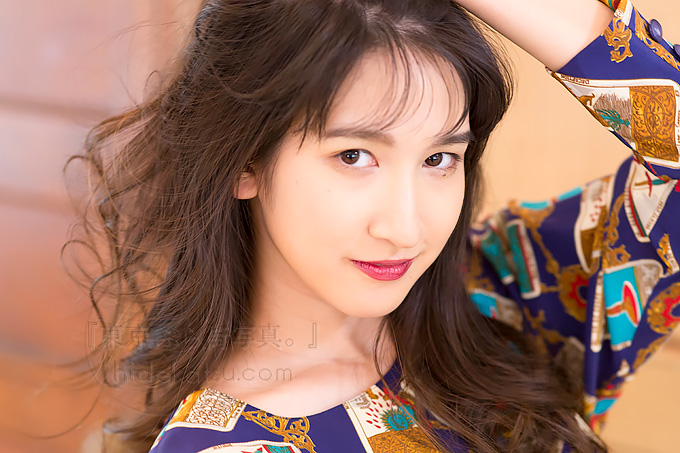 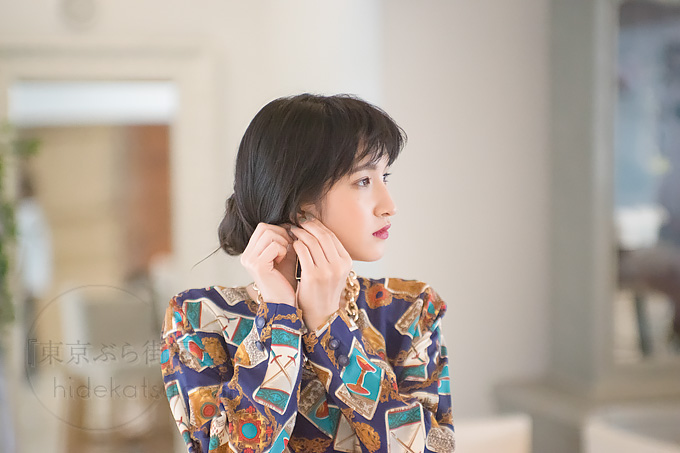 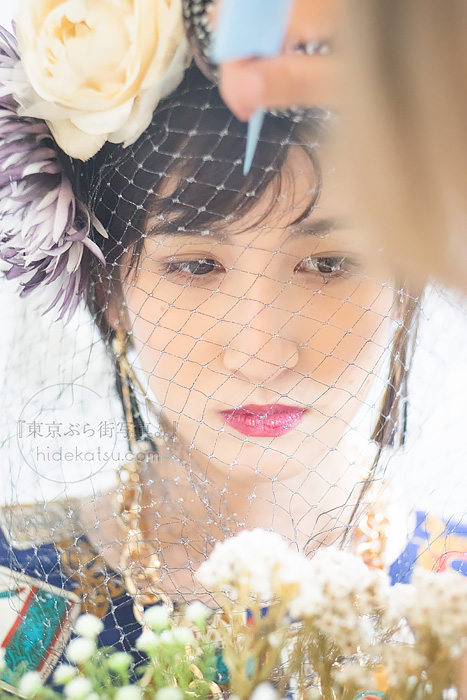 Zeiss Biometar is a minor lens that can not be found except for information with a magnifying lens under copying. [ – ]

Sharp and easy to take VEGA-5U 105mm But considerable halation !? ︎ in Soshigayaokura and in Shimokitazawa

Lens and manufacturer introduction Although it is a horizontally long form that seems to be difficult at first glance, it [ – ]