Curtagon 35mm became an opportunity to become an old lens geek. I wanted to try it on film as well! 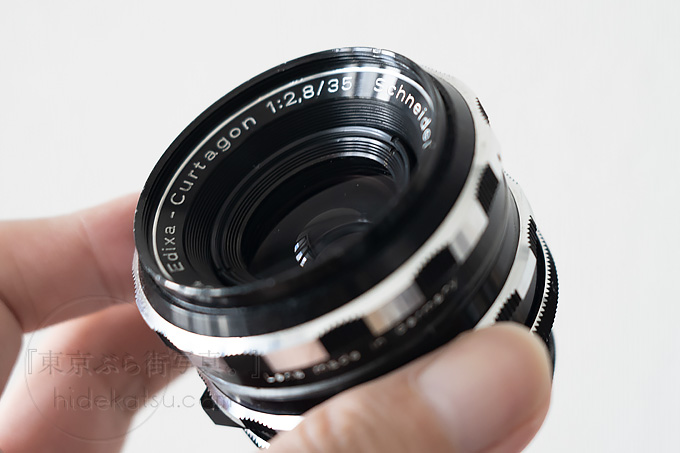 At first, I was addicted to the old lenses because I liked Curtagon’s dense blur which I can not see with modern lenses.
And “What about other old lenses?”
I thought that.

It is a challenge with film by repurchasing Curtagon 35mm of that memory. 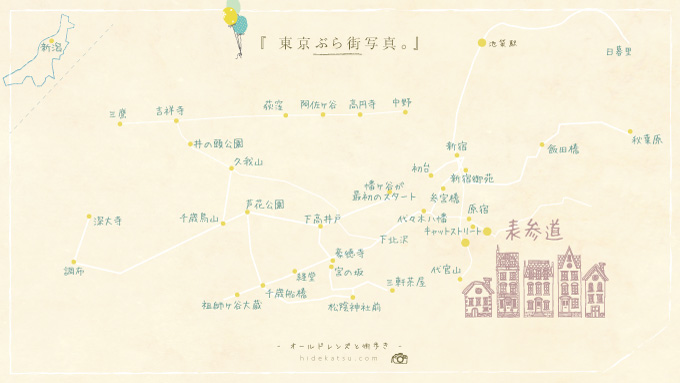 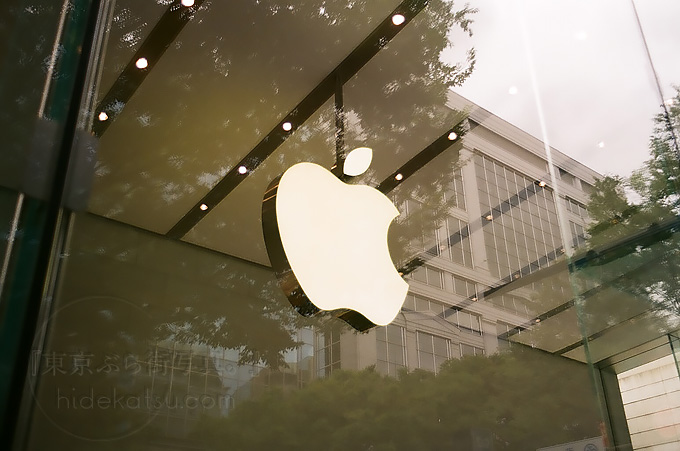 I started from the Apple Store today. 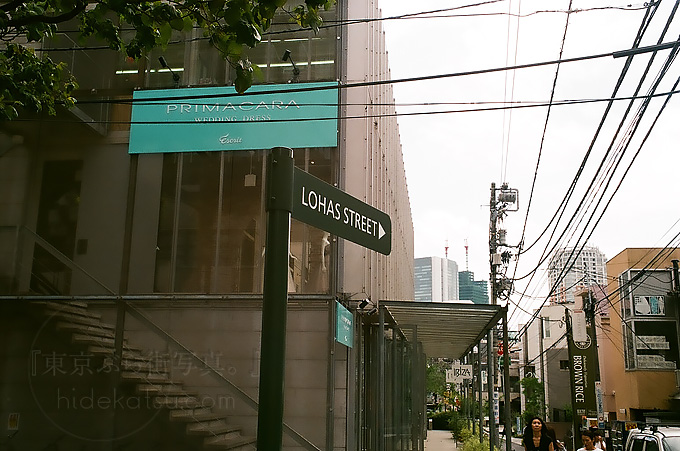 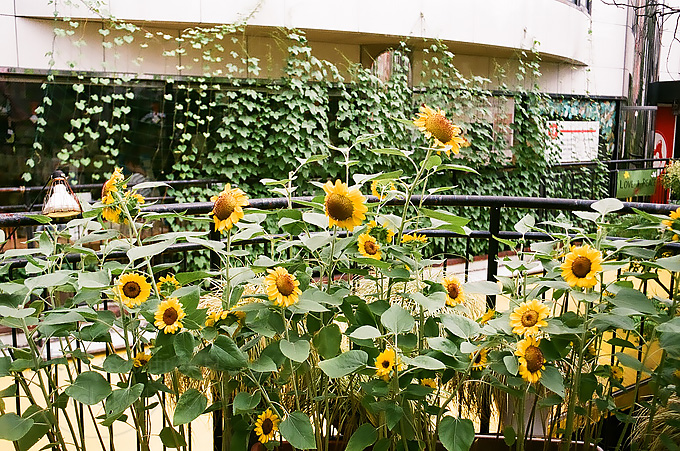 Well, the first shot that kept the Curtagon 35mm properly for the first time in 2 years.
It is an impression that is obediently reflected than Curtagon depiction in memories.

Oh, this is Curtagon-like, heavy contrast and heavy blur.
It feels a little sleepy because the weather was cloudy, but it is a piece like Curtagon in the image. 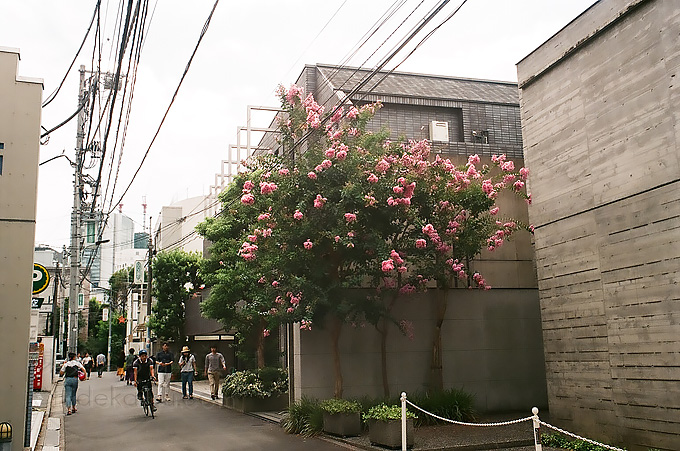 Semi wide angle spread and feeling of Perth are good.
The color of the flower is not too strong can be an old lens & film. 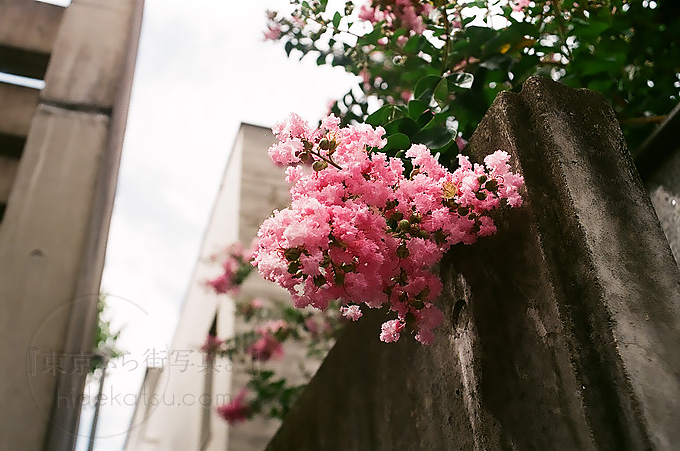 Perspective and blur are good!
The color tastes better than ever. 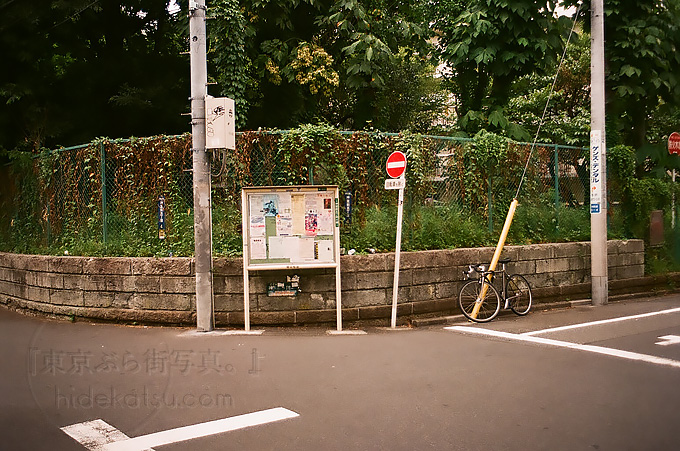 It looks like a film like a paid Photoshop filter!
Vignette has become a good taste too. 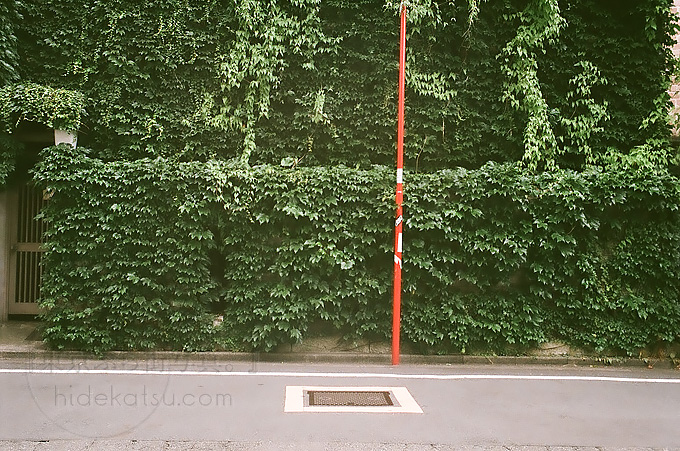 I wonder if there is such a difference so much?

The difference is that F8.0 is more straightforward to see and easy to see.
It may be difficult to understand the difference unless you open the aperture to F2.8.
Nonetheless, opening the diaphragm in the sunny direction in the daytime with film is quite difficult.

Recently, I have been looking forward to lunch in the city I do not know.
I feel stylish in the place, taste and shops. 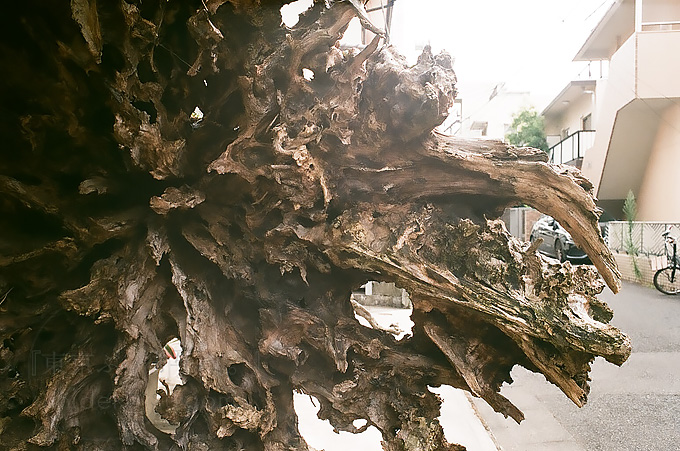 It is quite impressive.
A big tree root was probably placed in front of the store as an object. 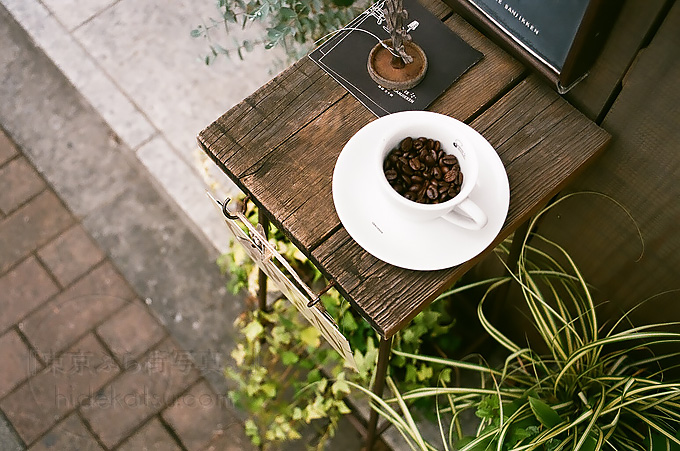 A slightly digital camera atmosphere.
I think that contrast between the sharpness of coffee beans and tables and the blur of the ground is showing that. 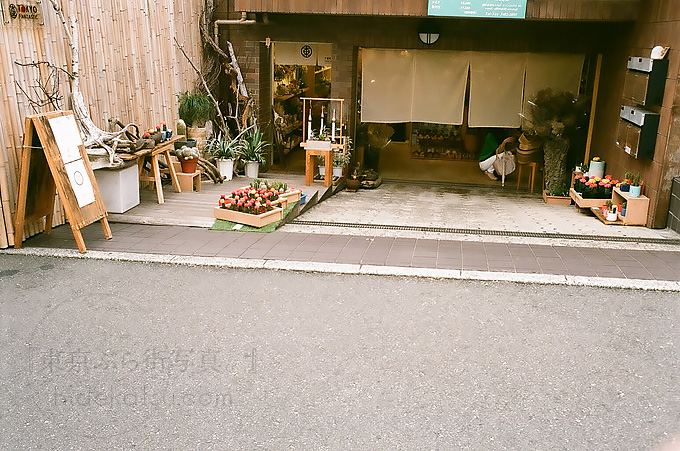 From the brand town in Minami Aoyama to Gaienmae.

By the way it seems that the brand town was a bit too neat and difficult to take.
I felt that everything was completed before cutting out as a photograph. 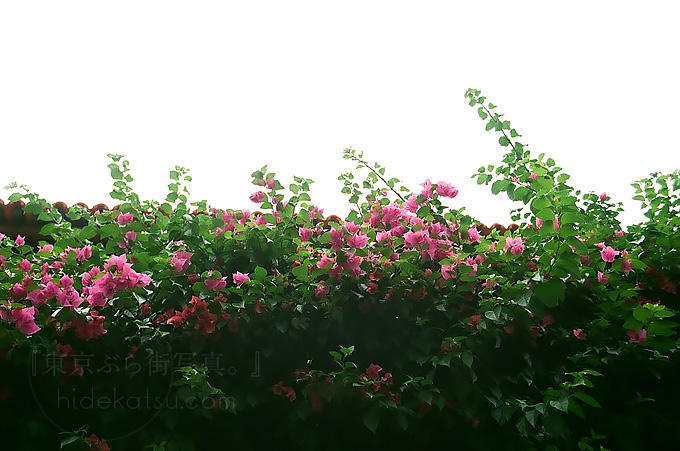 It is nice color of film!
Exposure is also the best feeling. I am glad that I feel growth while doing it.

I think that the taste of Curtagon will survive if you can get a good contrast.

What I thought this time

– It is an impression that it is obediently taken than when taken in digital former times.
When it was digital it was a bit rude image.

– I feel compatibility with film is very good. I wanted to try out other lenses of Schneider as well. 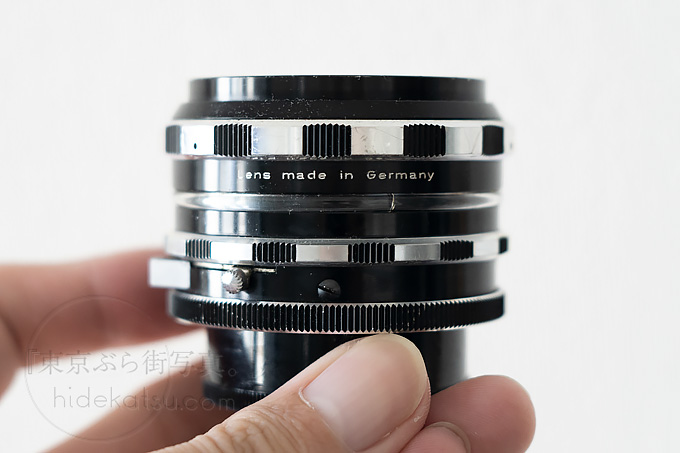 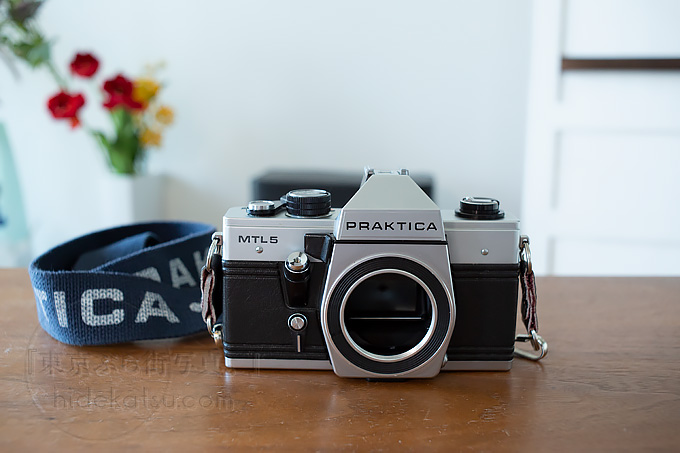 It seems that the popularity of star bokeh is increasing day by day. I walked with the FUJI X-A1 centering [ – ]

Last time the weather was bad, I feel that Curtagon ‘s power could not be put out, so once again [ – ]

I wanna take a little more on Curtagon 35mm in a sunny day! in Shibuya

“Meyer Optik” Recently, it is a lens that shows the tasteful depiction. When I was walking towards Yoyogi centering on [ – ]

Primotar 50mm. Walking from Shinjuku from January 1st. I will walk this year too!