Introduction of the lens and manufacturer

Schneider Kreuznach is a top manufacturer which is famous for lenses as typified by Xeno series.It originally focused on industrial lenses such as large format or the lens device for cinema. 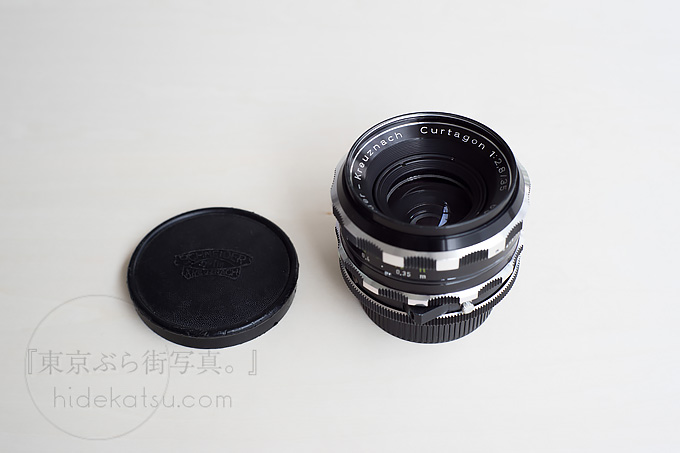 But I feel like the lenses from Schneider Kreuznach are not popular in old lenses market.

I overlooked web sites and there are not many people who write positive feedback about the lenses.

But actually Schneider Kreuznach is my favorite manufacturer.

Where I wandered around 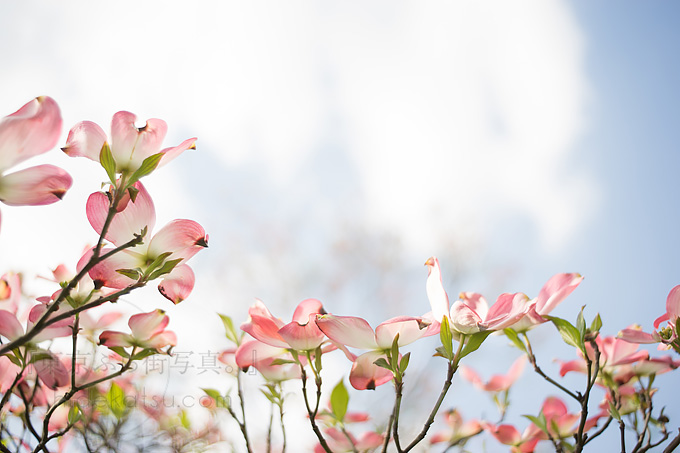 I entered Yoyogi Park from Yoyogi Park station side in the laid back city and turned around at the flower garden near the south exit of the park. And then I walked through the park to the sports park. 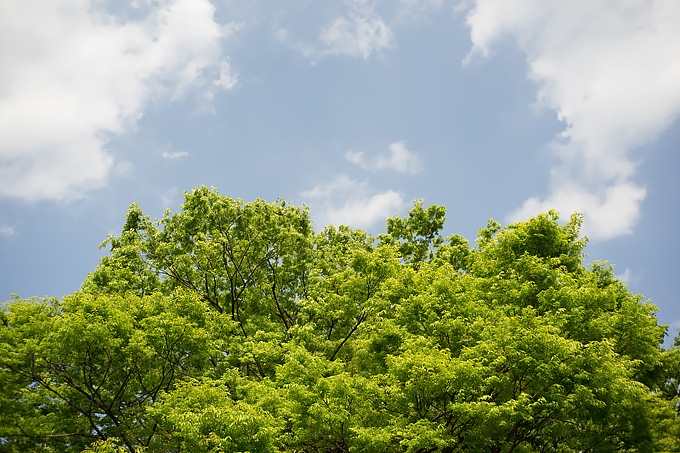 It was a perfect day for photographing with appropriate height and amount of clouds. 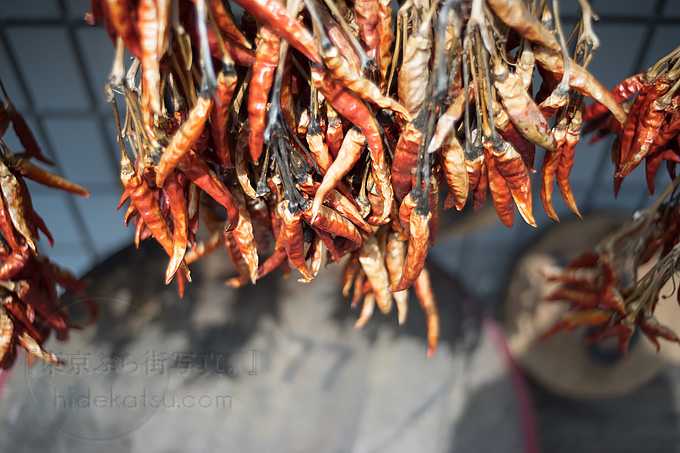 It is like oil paint repainted many times with gooey color.

I feel the line is blocky rather than thick, but it has sharpness and unusual unique performance. 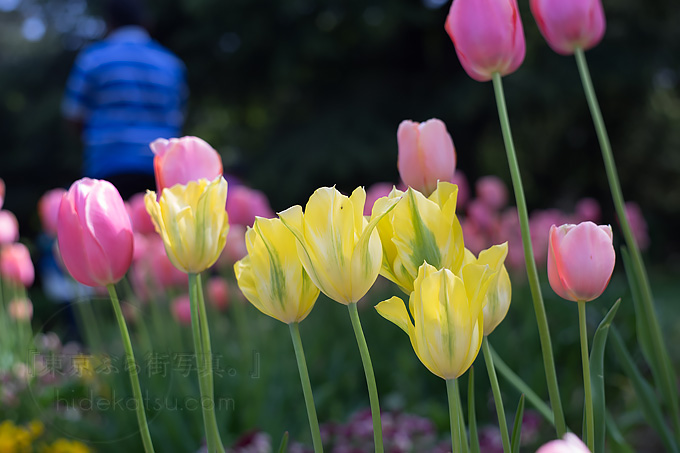 I guess lines become suddenly weak in the shade. 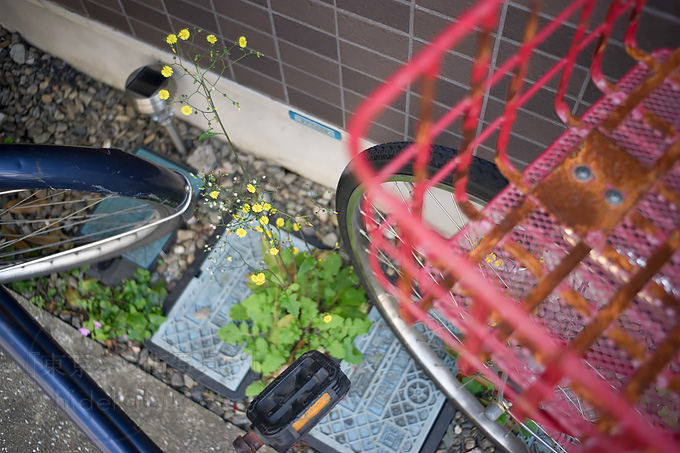 This photograph was taken in the shade and the expression of the lines looks soft not to say weak after all. 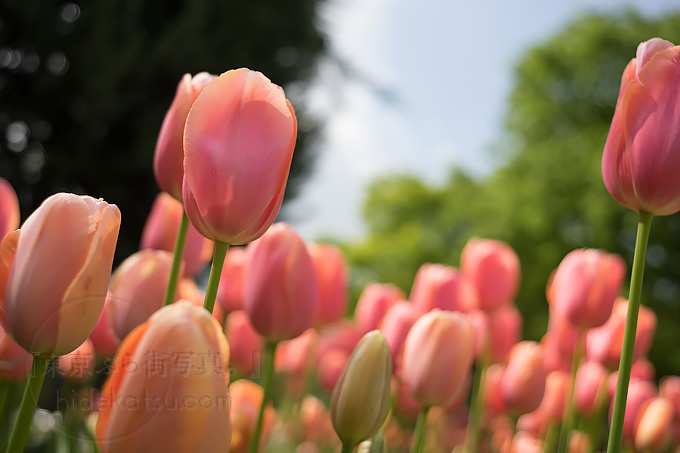 This deep colors! I see why some people like this lens but others do not.
Color tones get better in the sun.

I think this kind of atmosphere is never created with Russian lenses. 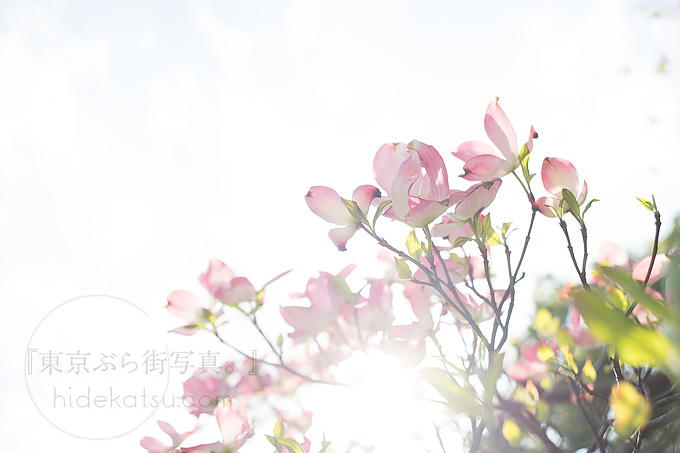 Although this photograph is taken with high key lighting against the sun, the remaining color looks stronger like flash photography.
You might feel it is a little of transparent.

I get the impression that I can take interesting photographs with varuation by using Curutagon and strong light.

This is quite melting tremendous bokeh.
The atmosphere of the bokeh is similar to Carl Zeiss jena lenses such as Flektogon. They are same German lenses.

But I feel the distortion is not strong as much as Flektogon and the atmosphere of the image will be also different. 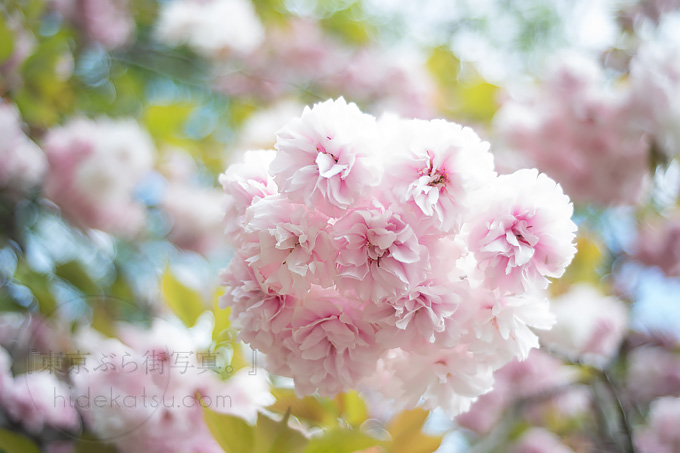 I feel distortion was caused in this photographs, but not that strong.

It looks like what we call noisy bokeh and I think such feature is what makes it interesting. 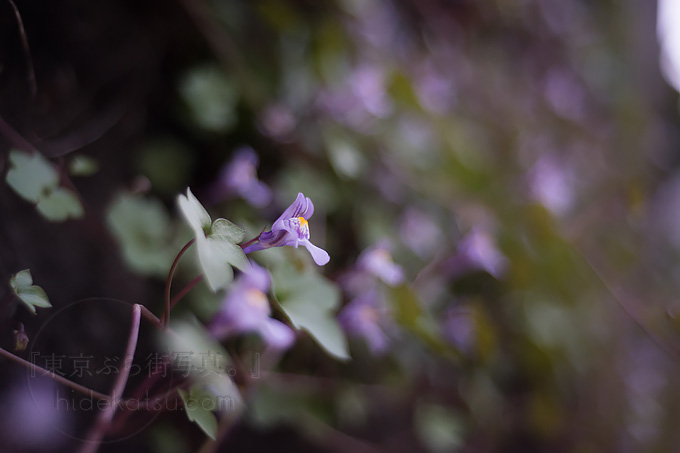 Its shortest photographic distance is 35cm and it is a type of lens which allows close-photography. But I wanted to get closer. So I used macro mount.
I photographed the sunset light with higher ISO setting, creating mysterious atmosphere.
[us_mountSelect something ="M42_NEX_Macro"]

The price range in eBay

The explanation of manufacturers is,
“slightly dust inside the lens, the focus moves stiff, slight sings of haze. ” with 5 or 6 pictures.
I think they mistake signs for sings.

Well, the lens is fine. The focus ring is hard to move. I thought but as long as I could move it, the lens is worth purchasing.

Oh dear! the aperture does not move at all.

I learned the difficulty of auction.

The product explanation was rally simple and there was no description about the aperture. Moreover there are no product images taken by stopping down the aperture.

Nonetheless, I thought I could return the product with this situation, but I tried taking a few photographs. 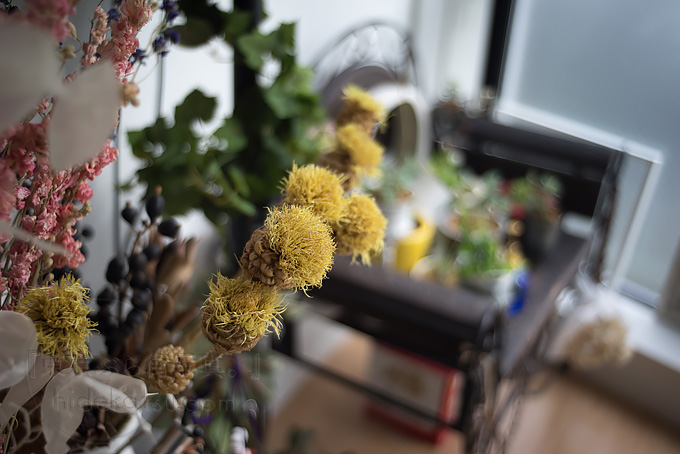 I could not help but think that
“It is different from the lenses which I have used and interesting!!”

In fact, the lenses which I have used such as Helios, Jupiter9, PENTACON or Takumar make soft atmosphere. Since they are all more like general lenses, I became keen on the harsh bokeh atmosphere of Curtagon.

Once I fell in love with it, there is no choice. I asked a company to maintenance it.
It costed me about 14,000 JPY.
It ended up being the most expensive lense except Leica.
So I learned a lesson.
Instead I think of this as positive as I am glad I could get to know this interesting lens.

As I usually focus on flowers, I tried to bring on a clear faraway point in focus and keep clouds sharp. 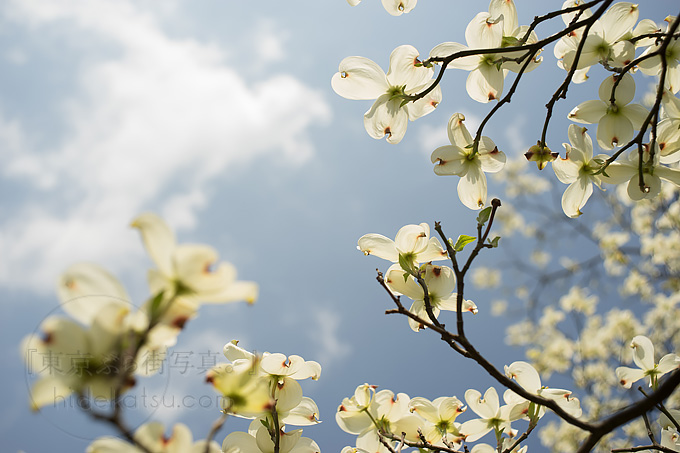 This one is the opposit version.
We can see the charm of Curtagon enough with this style.

Afterthought and consideration of the failed photographs

I think the red lien shoulld have been in the centre properly. 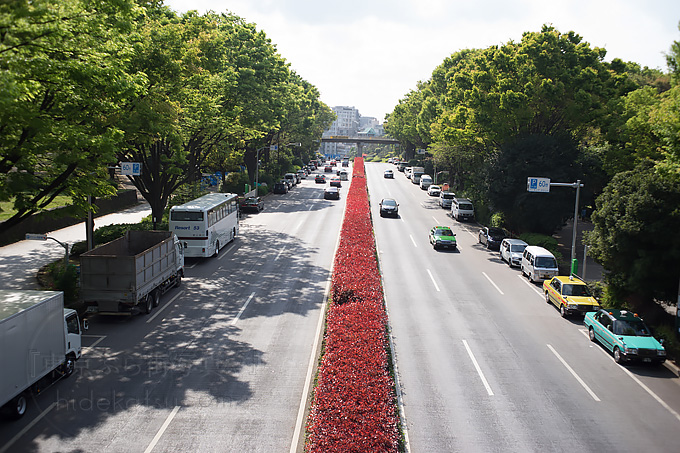 I watched for the moment when there is little traffic, but more traffic would have been better.
Perhaps the buses and trucks on the left side of the street emphasizes their presence in the photograph too much. 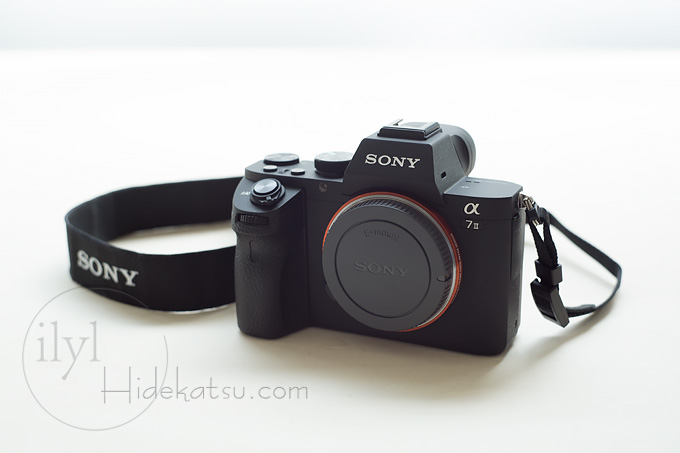 Image quality : Raw uncompressed
Contrast, saturation and etc. without any adjustment, no adjustment, no filter, only a few pieces of brightness adjustment.
This time Aperture : F2.0~F8.0
Shutter speed : Almost photos 1/1000, when too bright ,1/400
White Balance : Auto

Curtagon’s 35 mm that Nakayama woke up to the old lens in earnest. The famous Helios is like an entrance. [ – ]

Schneider Xenar 50mm in Gotokuji. It is a better lens than reputation.

I forgot how I bought it, but I was a little different from the lenses I’ve used so far, and [ – ] 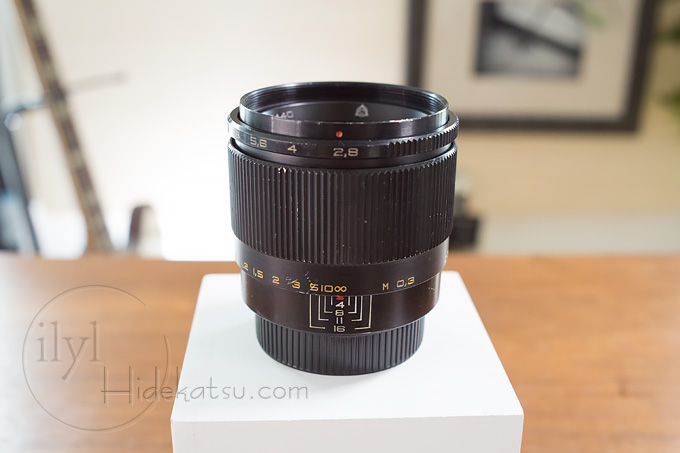 eBay Returns. Product status different from the purchase of the purchased lens and return process

Sonnar has already gotten results at the portrait, but in the street shooting it was somewhat difficult to bring it [ – ]

Carl Zeiss Jena / Sonnar 135mm F3.5, a name that remains beyond the era “Sonnar” in Shimokitazawa