It has become a FUJI X-A1 project that traces the lens of the recommended lens article, but I feel that it is inevitable, so I think it’s okay. 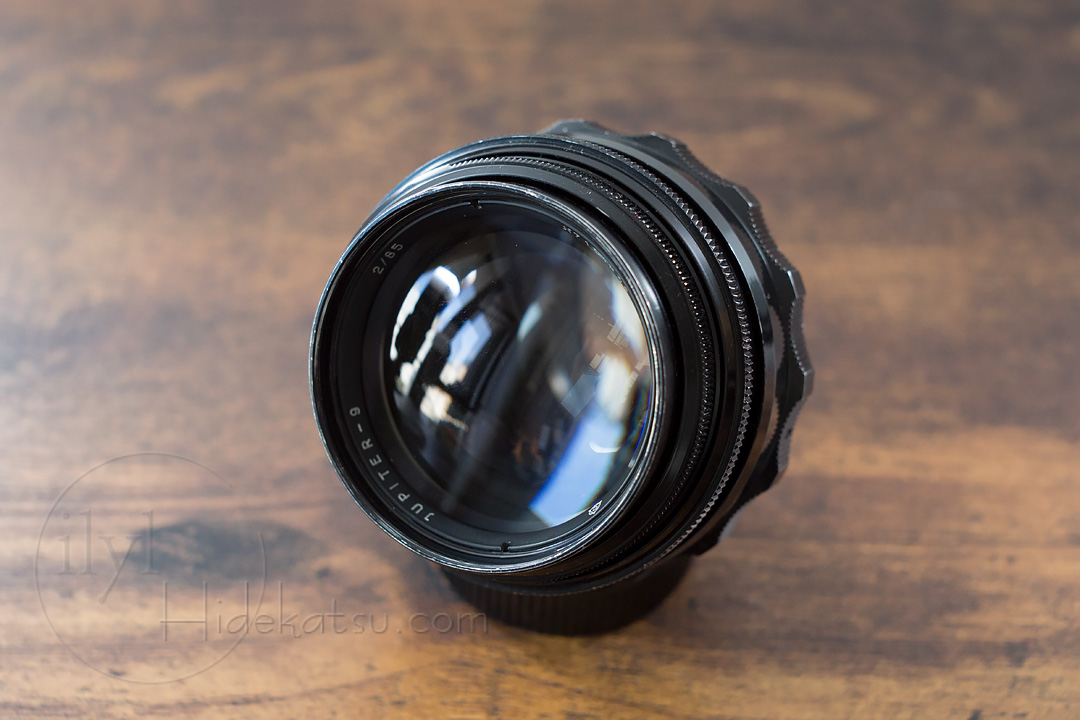 I’ve been writing this blog for about 3 years and have been using it many times, but I think it’s the most difficult lens to catch recently.
It is generally suitable for a lens that looks gentle.
However, it is easy to be influenced by the situation, and the delicate balance gives it a very different nuance, so I think it feels like a whimsical cat.

For a detailed lens review such as specifications.
→ 「Jupiter-9 85mm F2.0 M42, a subject could float above bokeh softly.」

– Take a picture freely while carrying the Jupiter-9 & X-A1

First of all, take a trial shot 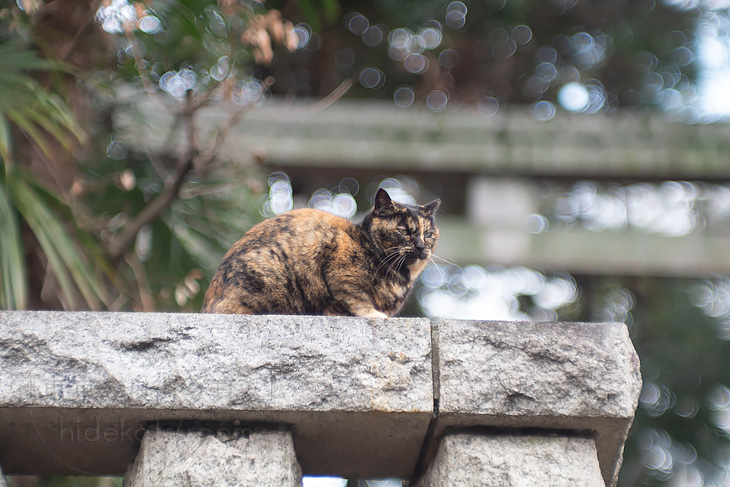 Let’s start with the cats in the neighborhood. 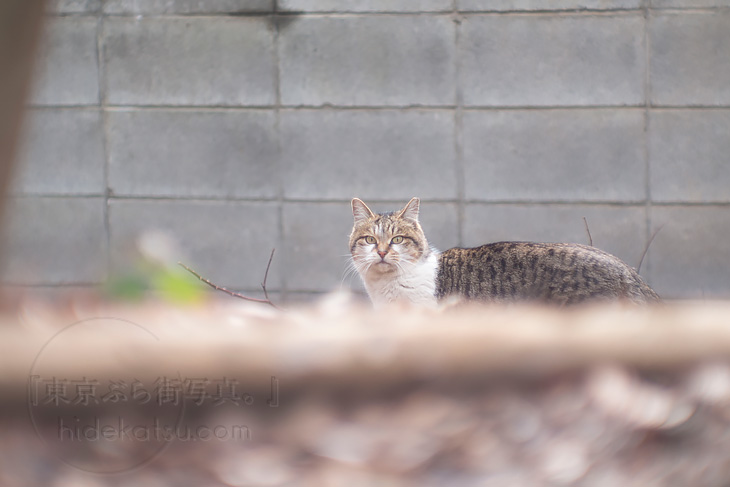 With the combination of FUJI X-A1 and Jupiter-9 85mm, the conversion is 135mm, so it’s almost a telephoto lens, and I wonder if the degree of concentration at one point is even higher than 85mm. 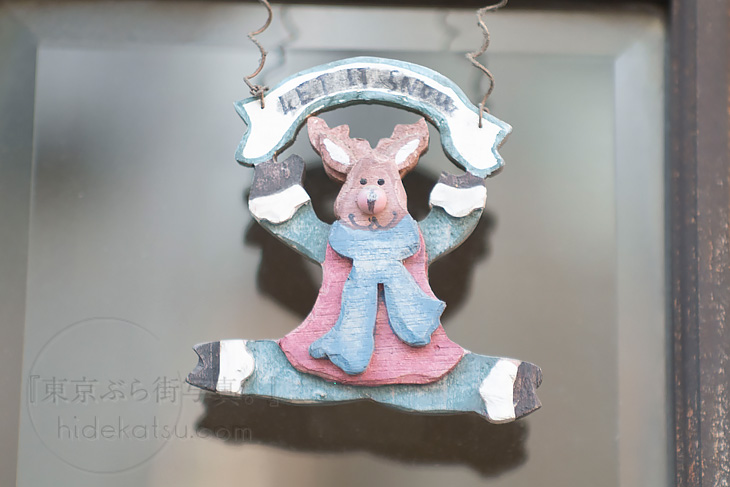 As a difficult story I wrote at the beginning, I think that the depiction in the shade is particularly remarkable. 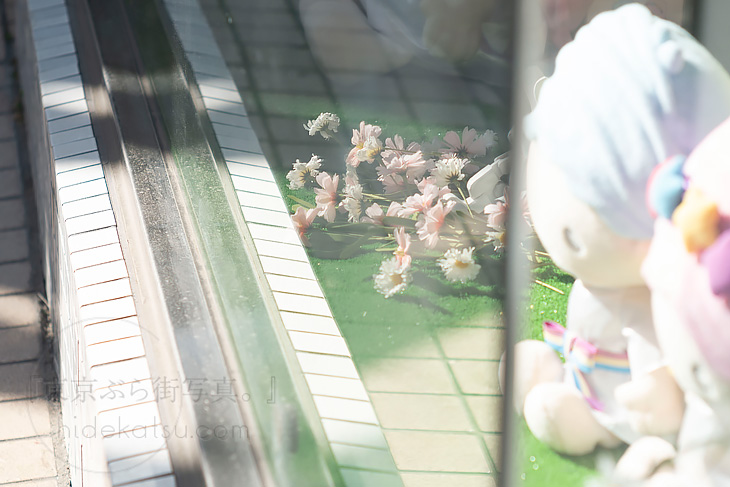 If you can easily understand the direction of the light in the sun, it will be easier to compose the composition. 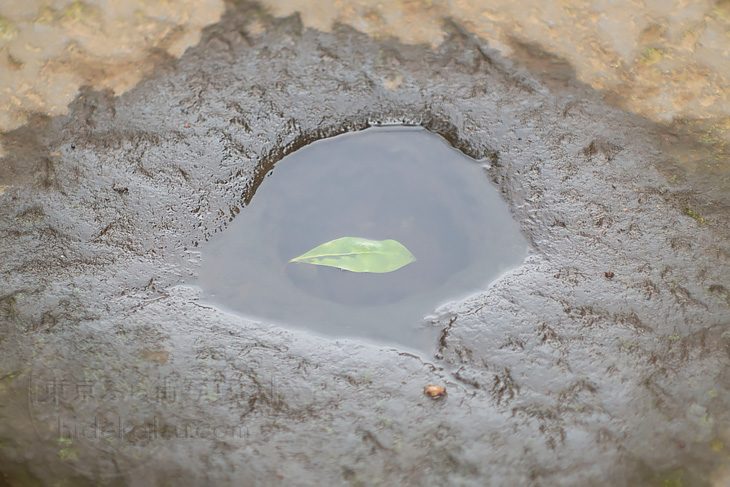 In the shade where the difference in brightness is low, it is easy to get dull.
Difference between the nuances in the viewfinder and the actual image tends to be large. 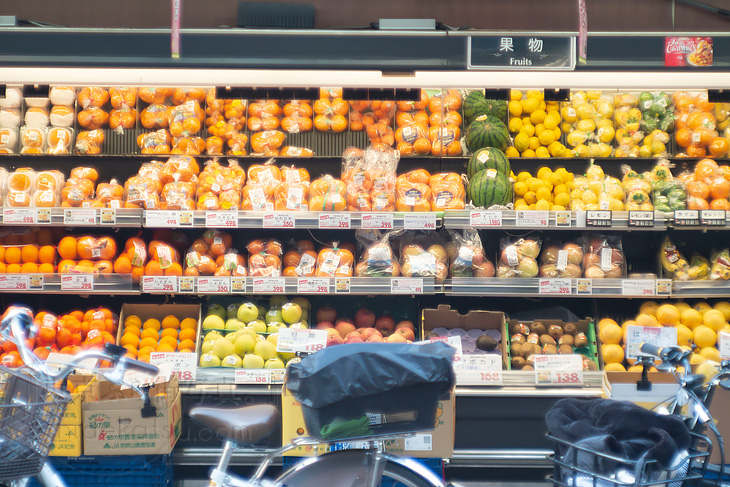 Also, if you raise the ISO and open the aperture because it is dark, the focus surface will probably be saturated with a halo like this.
I think Jupiter-9 is good because it is easy to saturate, but this is overkill. 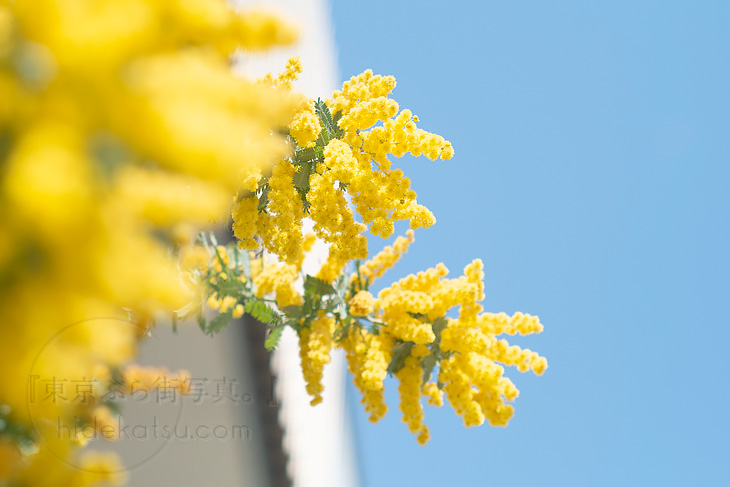 However, if you put the sun behind in the sun, you may get a pretty sharp feeling. 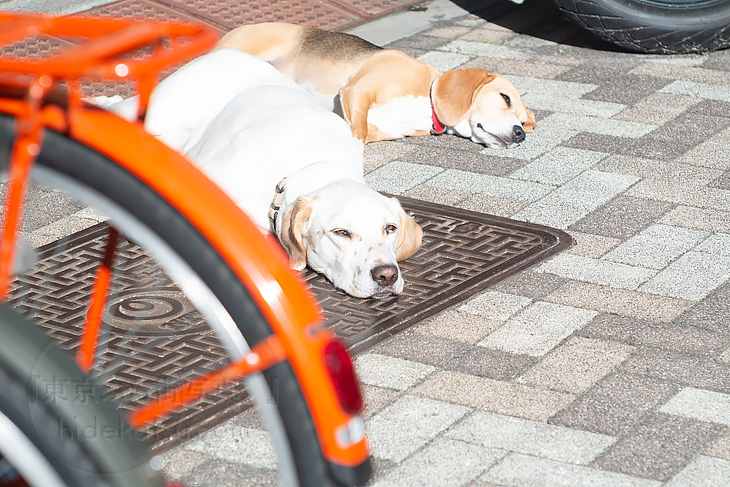 Again, the sun is behind.
The image was a little softer, but it was quite sharp. 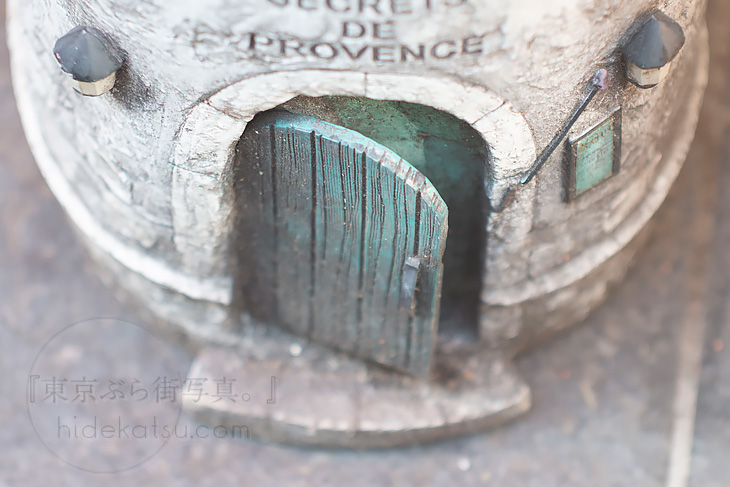 This is the shade.
It seems that the balance has been settled by paying attention to the degree of aperture and the position of the light. 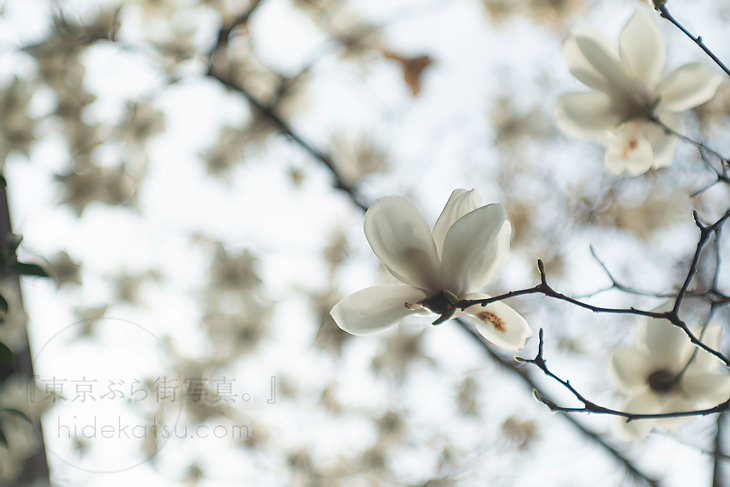 Even in the shade, if you know the direction of the light strongly, you can shoot normally, but this is a painful feeling that the Jupiter-9’s uniqueness will be diminished. 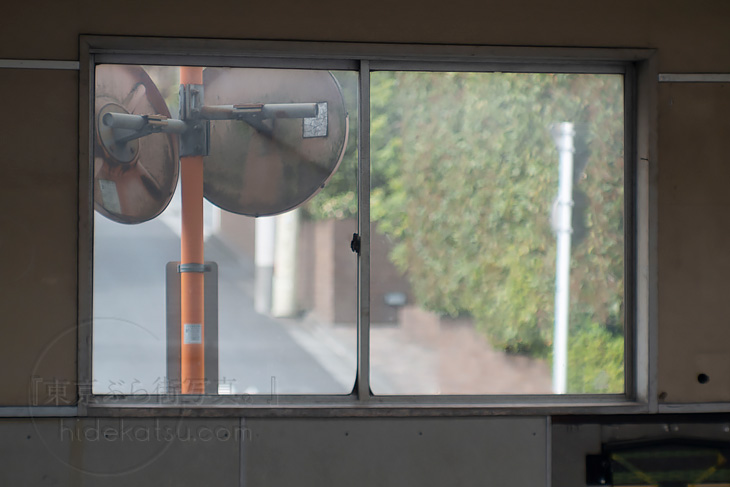 The best balance in this shaded photo.
The whole picture was soft because the shadow part had a nice halation and became shallower. 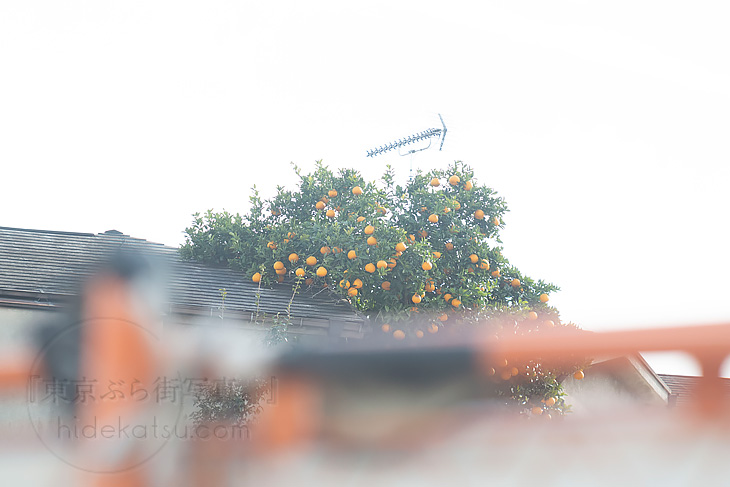 This area has the impression that it looks like a Jupiter-9 or a Russian lens, and I’m grateful that it’s relatively easy to shoot. 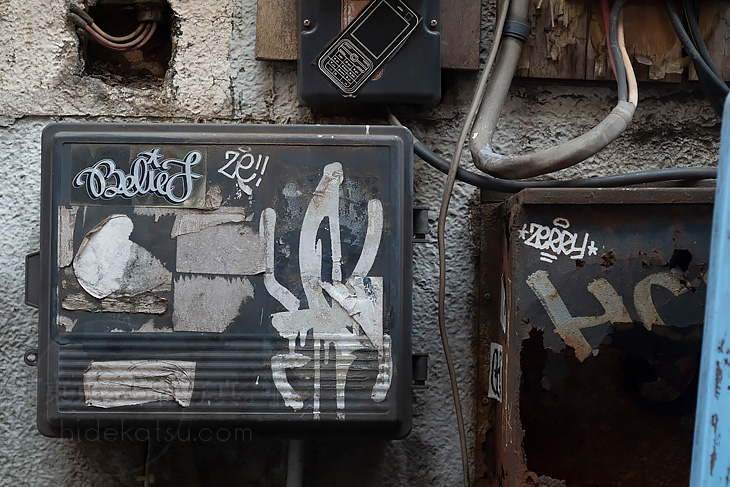 On the contrary, I wanted to take a picture of the feeling of softness, but it doesn’t work.
After all it is a shade shot that is easy to deviate from the image. 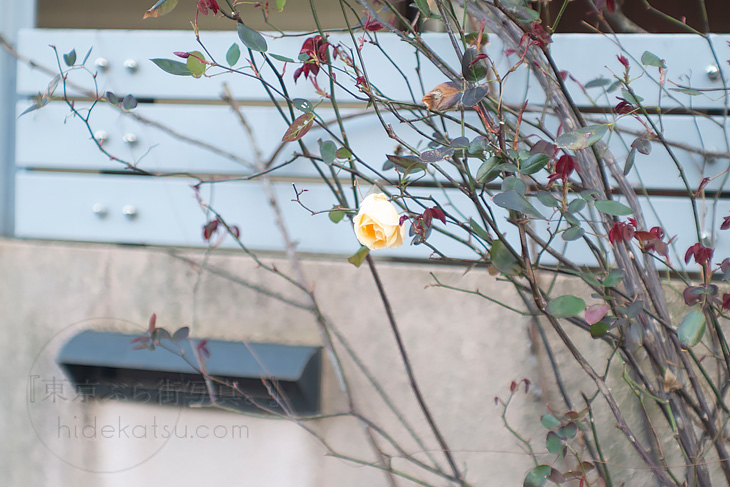 With the color of this flower, even in this shade, it seemed to be halo-like and collapsed, which was exactly what I had imagined, but I wonder if I should have gone one step further.
I was too distracted by Haro. 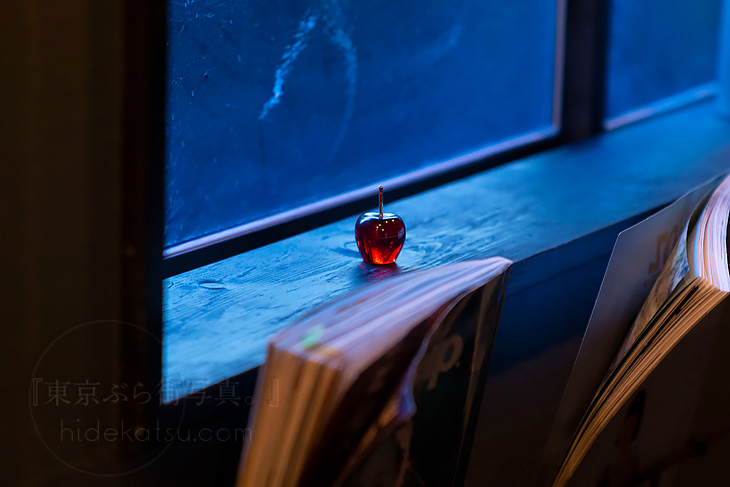 That’s why I wrote it loosely, but anyway, the Jupiter-9 is an interesting lens that is particular about it. 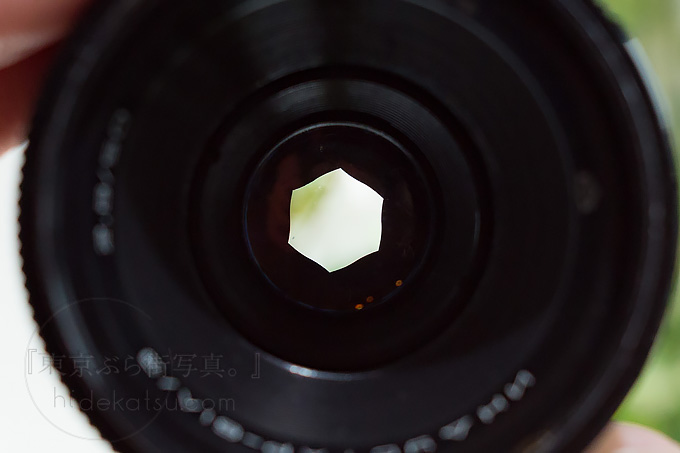 Russian lens Mir-1 that appeared after a long time, I made a comparative article with a digital camera camera and [ – ]

For this year’s film shoot, I want to consciously walk around Tokyo, which I have never walked before. The first [ – ]

Finally got it! L39 mount debut with Zorki-4! Take the Jupiter-8 and the Toden-Arakawa line.*

Why is thorium lens that flavored with yellow soap looks interesting? I thought it was somewhat expensive, as soon as [ – ]

Why is your name recognition low? Zeiss Pancolar 50mm is great! Enjoying Thorium Lens on the streets – From Chitose Funabashi to Matsui Shrine.*